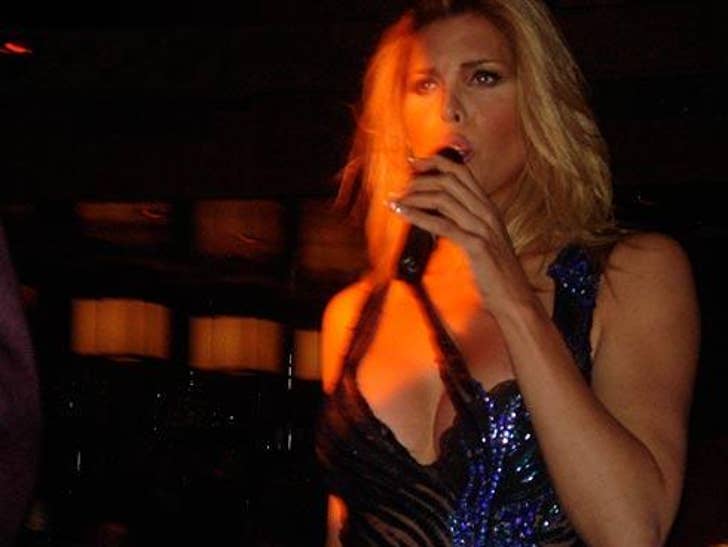 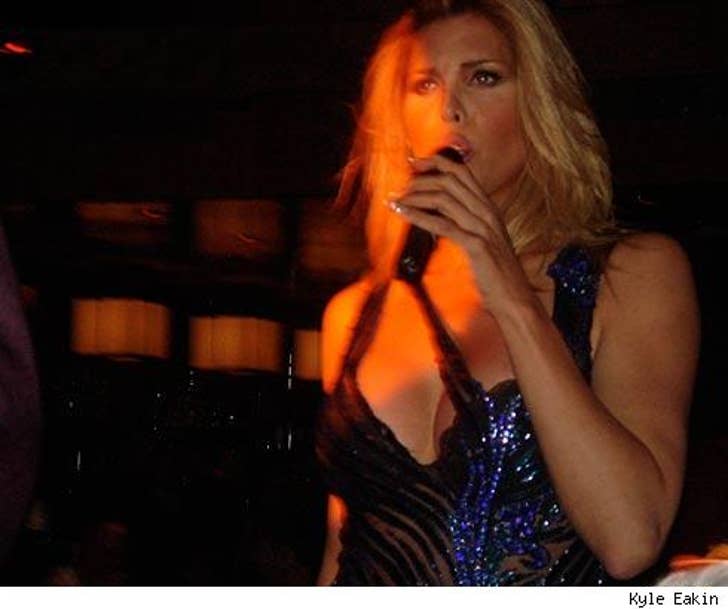 Ms. Cayne was fresh from moving herself to Hollywood last week -- she loaded her gowns and a hunky DJ boyfriend into a Penske truck -- and made it through "Missouri without being read!"

The thwarted TV star performed for a wildly receptive WeHo crowd of muscular admirers and bachelorettes, including "Queer Eye's" Jai Rodriguez, Reichen and "Queer as Folk" actress Thea Gill. Candis kicked and strutted around tables, grabbing twenties -- which were immediately swallowed up by her bombastic breasts.