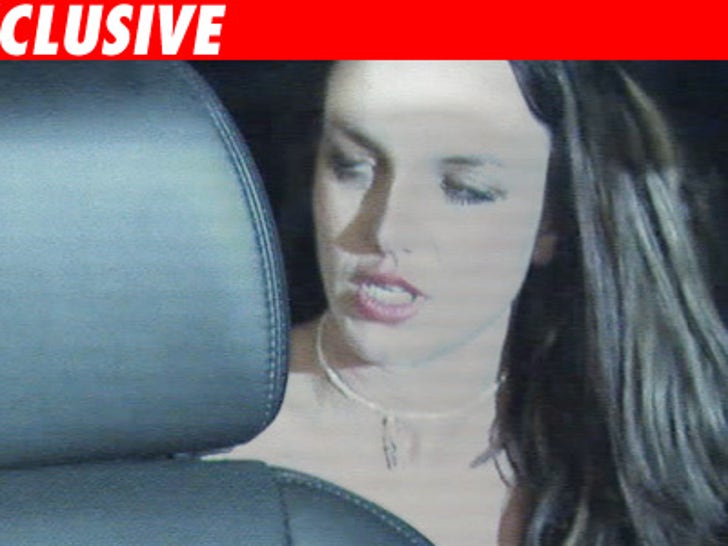 If you think Britney Spears doesn't give a crap about getting help for her condition, think again. 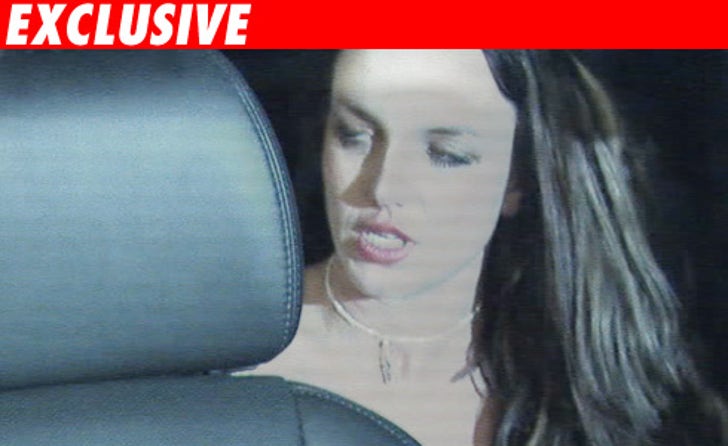 Multiple sources tell TMZ Britney has seen numerous doctors. We know that she's seen a new psychiatrist who has come to her home every day this week and that she's on medication to treat her bipolar disease. We also know doctors have indeed concluded she suffers from bipolarity.

Sources tell slightly different stories about the efficacy of the medication. A friend says when Britney takes her medicine she is like "a different person -- normal and sweet." But she takes her meds for a while and then feels as if she can live without it -- so she stops taking them -- and her condition quickly deteriorates. But a professional tells TMZ flatly, "The medication just isn't working."

That same professional tells TMZ, "She's really trying. Whether it works -- we'll have to see." That person also says it's extremely frustrating when the media shows video of Britney out on the town acting crazy, adding, "She has a disease. Sometimes when you see her she's in the middle of an episode. It's like mocking someone with Down Syndrome."