The inquest into the death of Anna Nicole's son resumed today in the Bahamas, with new testimony about how the former Playmate traveled with a cache of drugs in a Coach duffel bag. 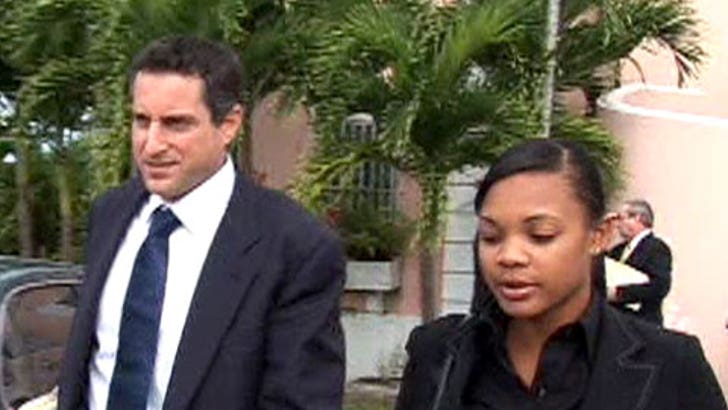 Ford Shelley, a South Carolina real estate developer who once rented a house to Anna, testified today that when Anna came to visit, he and his wife found methadone in her luggage.

He also said on the stand that she had the drug in both tablet and liquid form, and that Anna Nicole traveled with a Coach duffel bag filled with drugs, although he admits he never "saw Anna personally take any of the medication."

Shelley called Daniel "a brilliant" and "awesome" kid who loved his mother, but found it difficult to deal with her fame.

Smith died in September of 2006 while visiting his mother in the Bahamas after she delivered his half sister Dannielynn. A coroner's inquest into his death was requested by the Bahamian government, although an independent autopsy commissioned by Daniel's family determined the cause of death to be an accidental overdose.