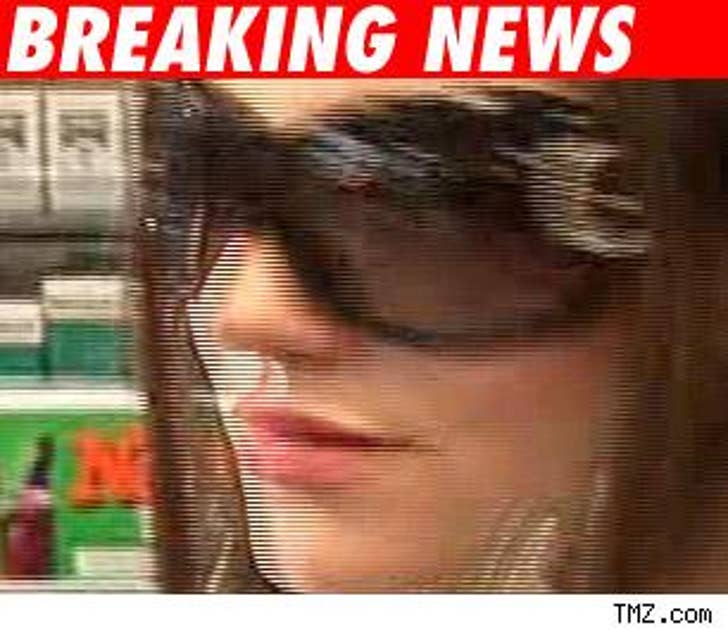 TMZ has learned that the police are back at Britney Spears' Beverly Hills home, but police officials would not reveal the reason why.

Between 60-75 paparazzi -- way more than usual -- several local news vans and a helicopter are on the scene. A TMZ photog described the crowd as being very similar to the one that was camped outside her home on the night she was taken to the hospital, though no ambulances have been spotted thus far.