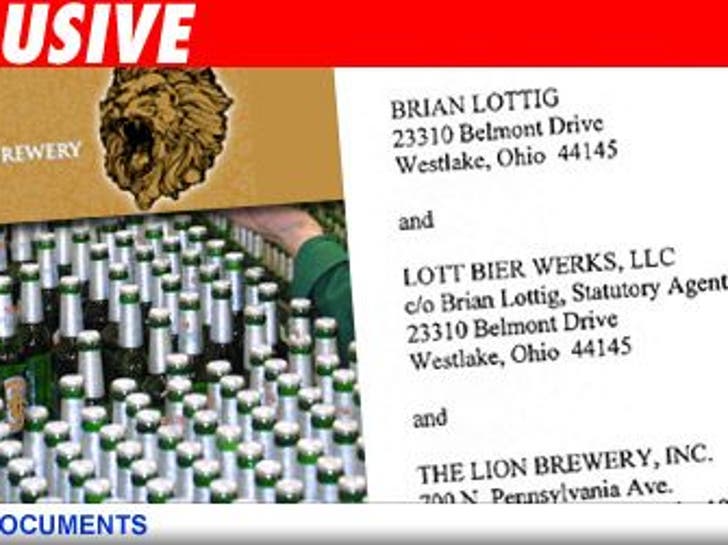 An Ohio brewery is suing a former employee, claiming he stole their formula for making healthy beer! 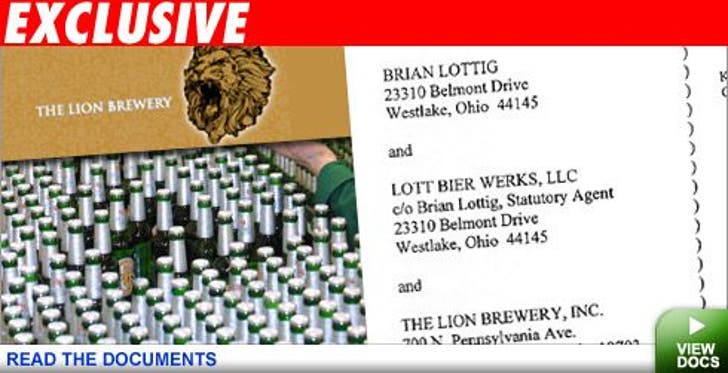 Brewmandu Brewery alleges that Brian Lottig jacked the idea of selling a beer that's good for you -- and took it to establish his own "The Lion Brewery." According to documents, the brewery spent 10 years in research and development on a beer that has "vitamins and nutrients to protect the liver and offer increased nutritional content to combat the negative effects of alcohol consumption." Let's drink to that!

Looks like we'll have to wait for this wonderful product until the next Super Bowl.