Jeremy Piven was leaving a Hollywood party last night, surrounded by the usual gaggle of paps and autograph seekers. Piv's friend went unrecognized -- much to his dismay. 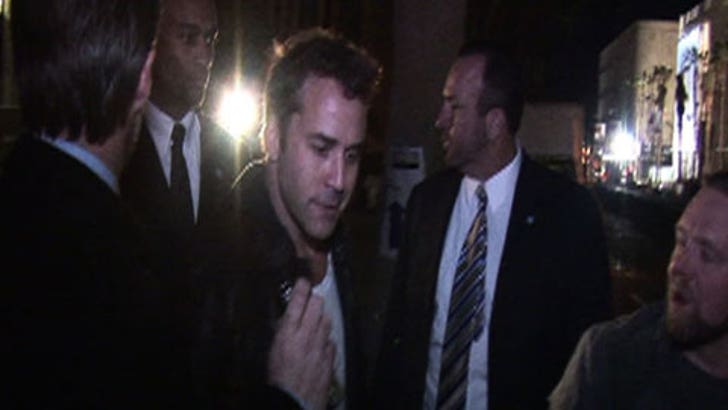