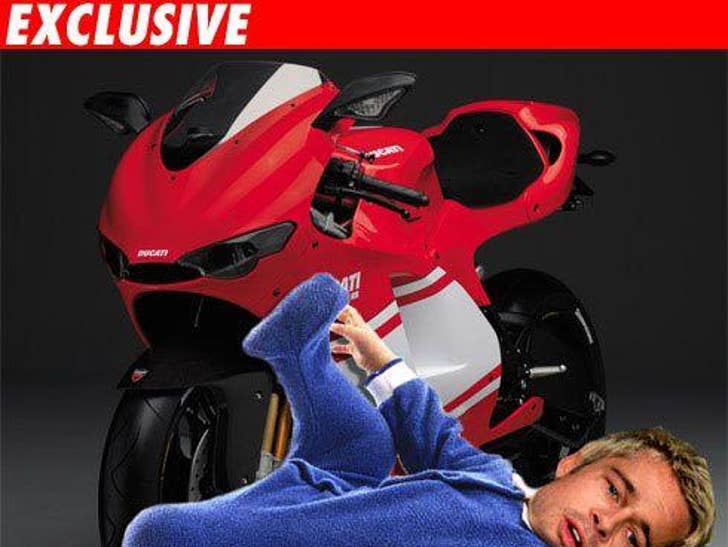 Tom Cruise was the first to get the new Ducati Desmosedici RR motorcycle and Brad Pitt threw a tantrum, at least according to e-mails obtained by TMZ. 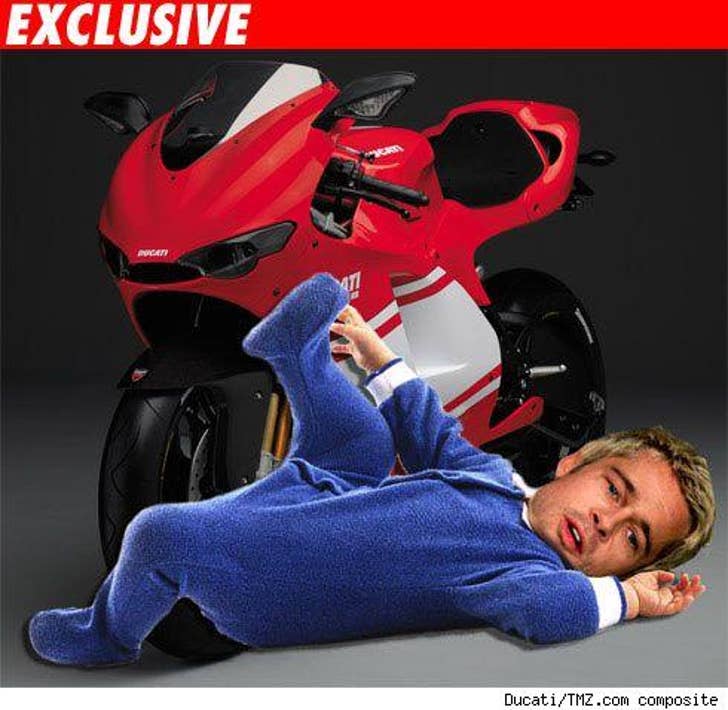 The e-mails, sent by a UPS exec to various freight terminals, instructed that all shipments of the bike be stopped immediately until Brad got his delivered. The first e-mail says the delay "has something to do with Brad Pitt not receiving his first." A second says, "Please be sure and DO NOT DELIVER THESE BIKES UNTIL NEXT TUESDAY. We wouldn't want to upset Brad Pitt."

A UPS source claims the shipping freeze ticked off Denzel Washington and Michael Jordan, both of whom allegedly complained. MJ's rep had no comment, while Denzel's didn't get back to us.

Reps for both Brad and Ducati say it's not true -- that Brad never ordered the bike and was never supposed to receive one. We contacted UPS, but rather than deny the story, the UPS exec repeated several times, "I do not want to comment on that."