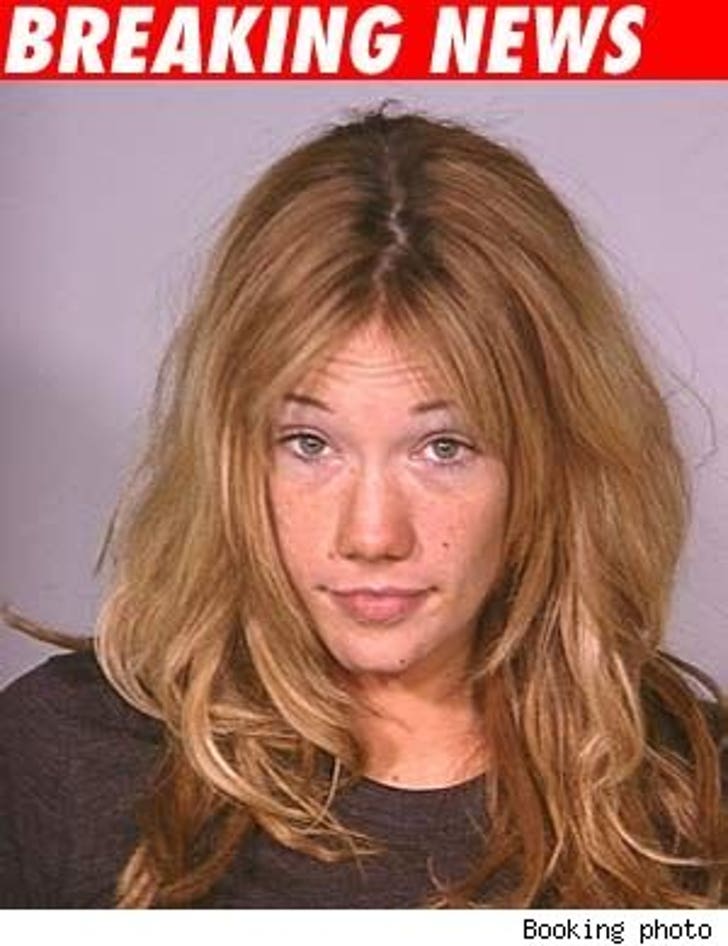 TMZ has confirmed that former Miss Nevada USA Katie Rees was arrested this morning in Las Vegas for allegedly assaulting a police officer.

Rees was pulled over shortly before 3:00 AM for a traffic violation. According to Las Vegas police, when they attempted to arrest her, "she became physically aggressive towards the officer."

Cops tell us they were just going to cite Rees but when she went nuclear, they took her in. FOX5 in Las Vegas broke the story.

Rees was famously stripped of her crown after salacious photos surfaced, showing Rees in some interesting positions with a few other babes.