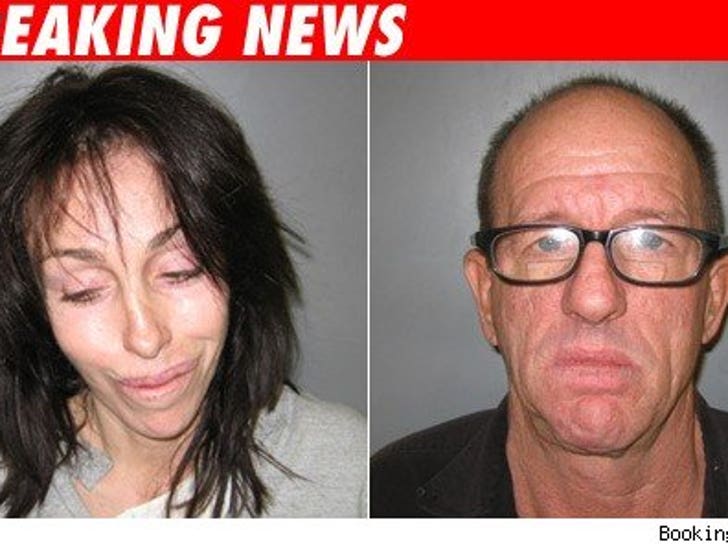 Holy hooker! Heidi Fleiss has been arrested in Pahrump, Nevada. 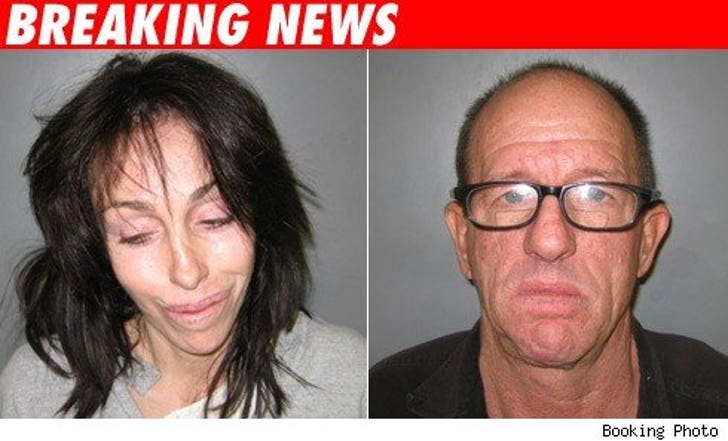 Police say they got a call warning of a possible drunk driver. When Nye County Sheriff's deputies pulled the car over, they discovered it was being driven by none other than Heidi Fleiss. Cops say during the traffic stop they found prescription narcotics for which Fleiss was unable to produce a valid prescription.