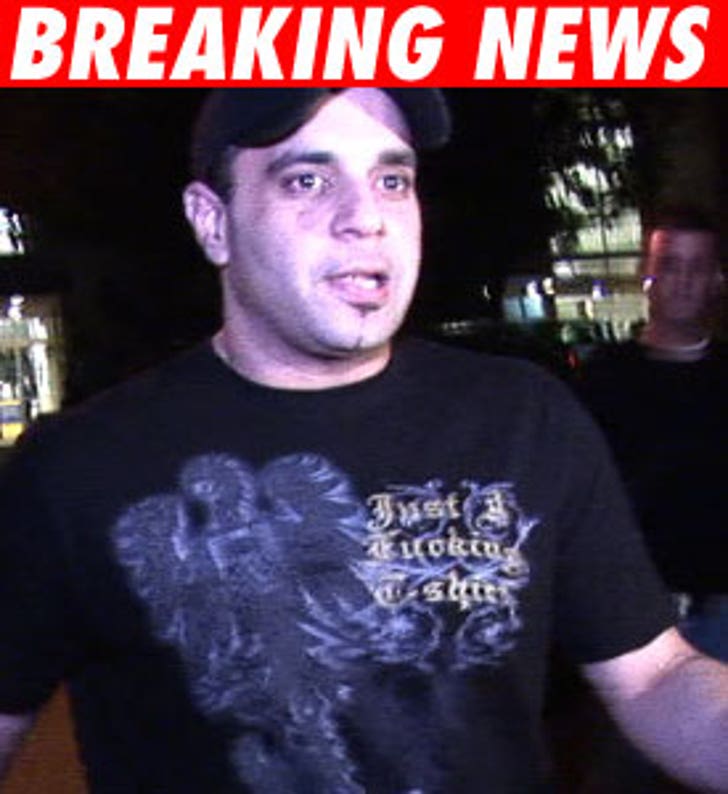 TMZ has confirmed that Sam Lutfi has not been served with the restraining order sought by Brit's parents-- yet.

If he comes in contact with Britney, it technically wouldn't violate the restraining order issued against him -- since he hasn't officially been given notice.

It's a technicality, yes, but Sam could argue he doesn't know about the TRO since he hasn't even seen it.