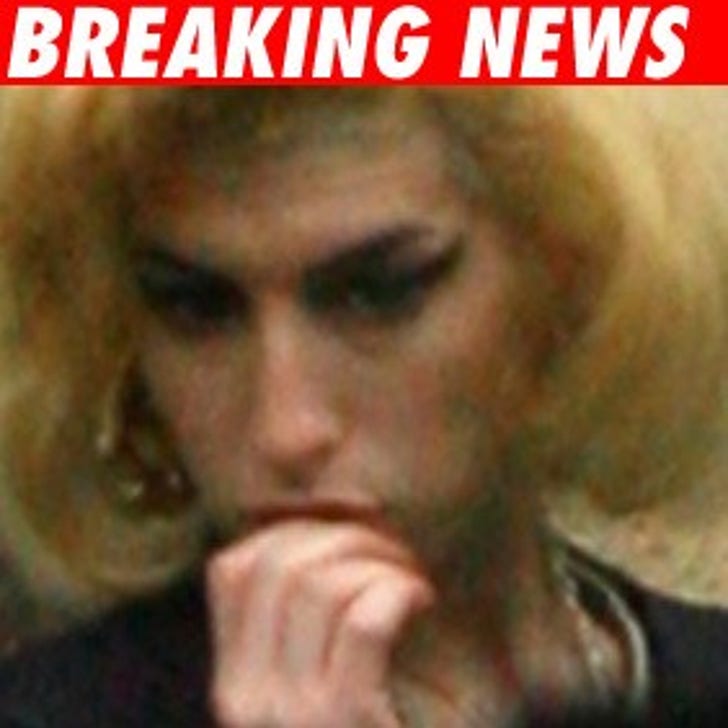 Even though the U.S. has granted her request for a visa to the U.S., Amy has decided it's too complicated to get herself across the pond!

Her rep tells TMZ, "Unfortunately, due to the logistics involved and timing complications, Amy will not be coming to the U.S. this weekend to perform at the Grammys in Los Angeles, however, she will still be performing via satellite broadcast from London as previously announced this morning."