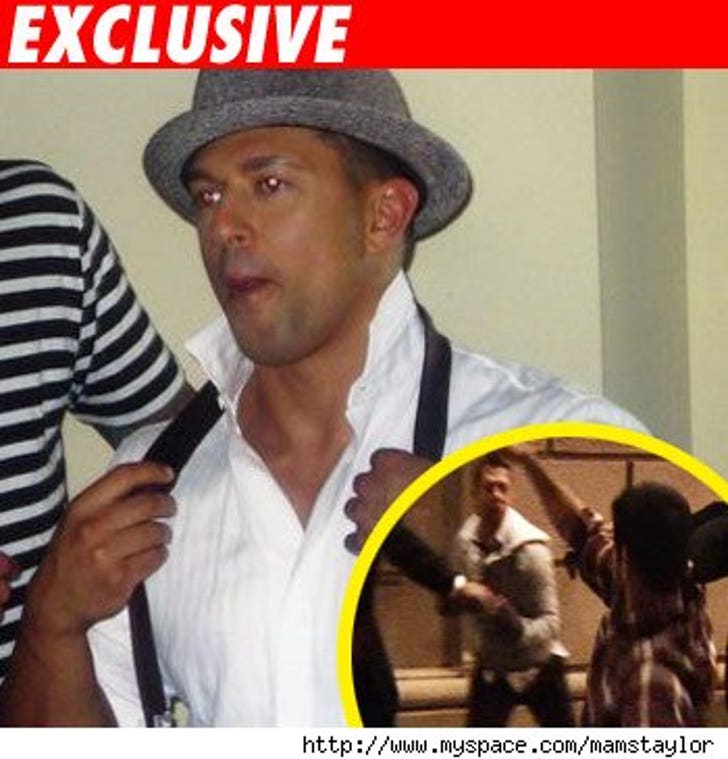 So now we know who delivered that serious beatdown on Jesse Metcalfe -- none other than UK rapper wannabe, Mams Taylor! *crickets*

Uh ... who? Apparently, Mams is a British guy who supposedly owns real estate over here, but really wants to be a rapper. Our sources tell us he's "pseudo dating" Taryn Manning, who Jesse was seen talking to just moments before the punch out.

As for Jesse, he went back later on last night -- and jumped Mams inside a different club. Check out the pics!