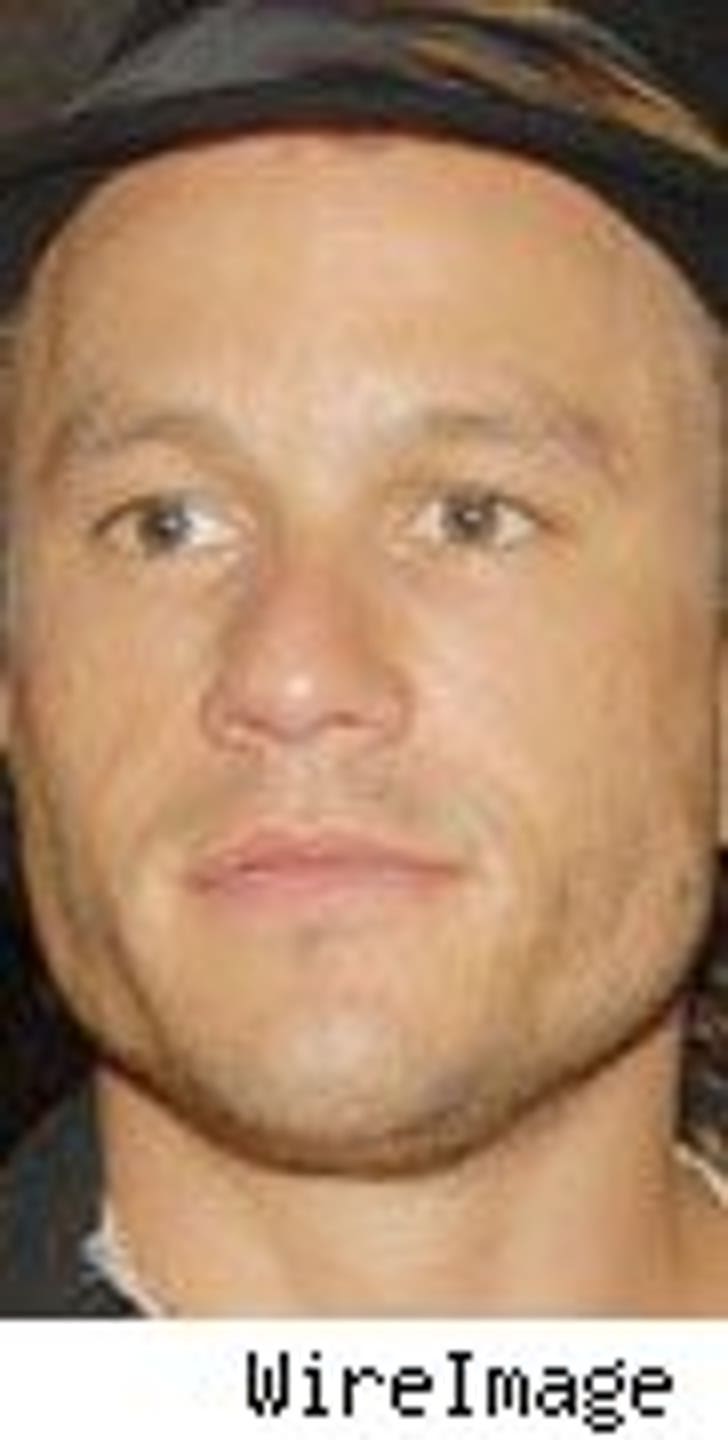 Over 300 family members and friends attended a 2-hour tribute to celebrate the life of Heath Ledger today in Australia. Heath's 2-year-old daughter made an appearance in a video montage, which included a song written by Ben Harper just for Matilda, called "Happily Ever After in Your Eyes."

Close family members later traveled to a small chapel where an emotional Michelle Williams paid tribute to the father of her child and read Shakespeare's Sonnet 18, "Shall I compare thee to a summer's day?" The family then joined fellow mourners at a restaurant on the beach. According to People, the actor's remains were cremated later in the day. 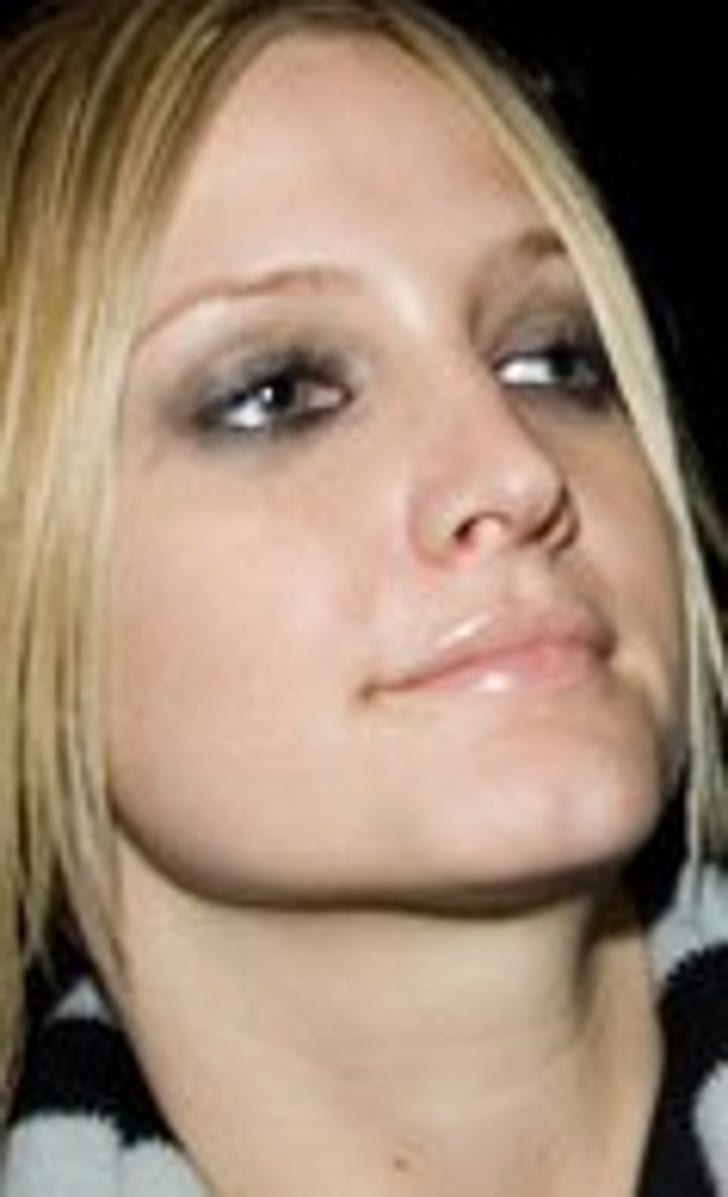 Jessica Simpson may need to keep an eye on her little sis. Ashlee says Tony Romo, Jessica's latest boytoy, is "really cool" and that she "loves him."

The face-changing poptart gushed that the Dallas Cowboys QB makes her big sister "absolutely happy" (Via Us). The Love doesn't stop with Ashlee; boyfriend Pete Wentz has a man crush on the Cowboy, calling him a "cool dude."

Way to man up. 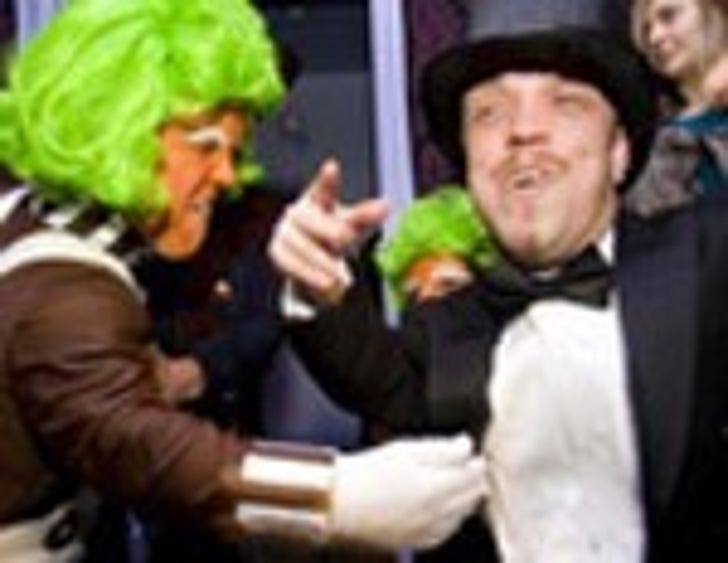 Earlier this week, oompa loompas from Beacher's Madhouse performed in Boston at an event for Playboy's new energy drink. Everyone was having a good time until police crashed the party and threatened to arrest Beacher because he was breaking a law that prohibits the promotion of albinos and little people, according to the General Laws of Massachusetts.

Police left with a warning, but the little people are outraged, and Beacher says he will "orchestrate the largest little person protest and performance" with 1,000+ little people set to hit the streets of Boston next month.

Hayden Panettiere really loves whales and expects Hillary and Barack to work hard for her vote, according to Us. She already got a call from Obama about what he would do to save the whales and is waiting on Hills. ... Senator Clinton, meanwhile, is not laughing after learning that an MSNBC anchor asked a panel if the former First Daughter was being "pimped out" by her presidential campaign. The host has since apologized and been suspended (via NY Post) ... Soccer dude, David Beckham, proves his assets sell. Since filling up the Armani briefs for a new ad campaign, sales have risen 150% in one London department store (via Showbizspy).