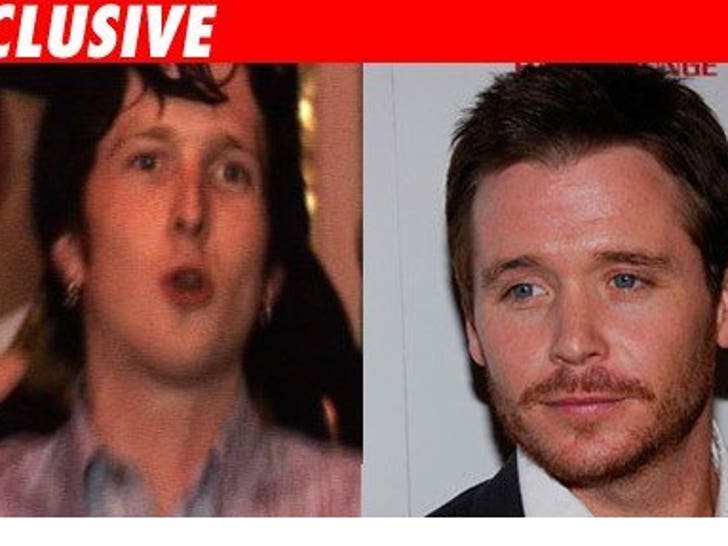 The man who filed an official police report accusing Kevin Connolly of battering him at Villa nightclub says he's dropping the matter. 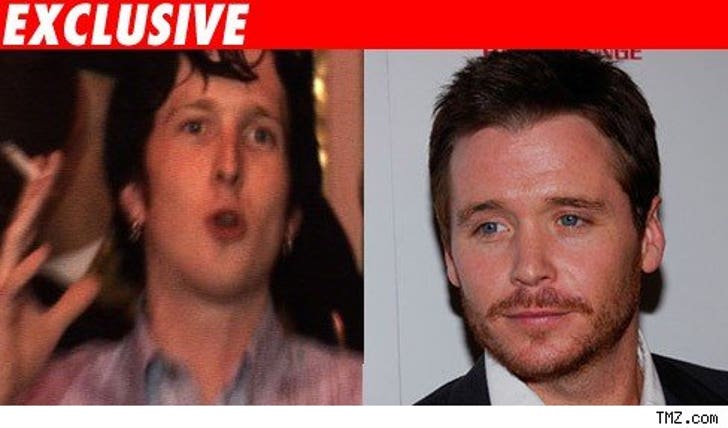 Phillip Roby, who had claimed Connolly jumped over a table and pummeled him in the head this weekend, filed a battery report against the "Entourage" star this afternoon. But just a few minutes ago, Roby told TMZ he just went to the Sheriff's Department and told them "never mind." He tells us he told deputies, "Look at me, I'm fine," adding that he doesn't want to pursue this any further.

Interestingly, cops tell TMZ someone claiming to be Roby called to drop it, but they said he had to do it in person and so far no one has shown up.

Sources tell TMZ multiple witnesses dispute Roby's story, claiming he was downing Patron Silver and being aggressive in the club, starting an unrelated fight inside. One source says he was actually ejected and that Kevin never touched him.