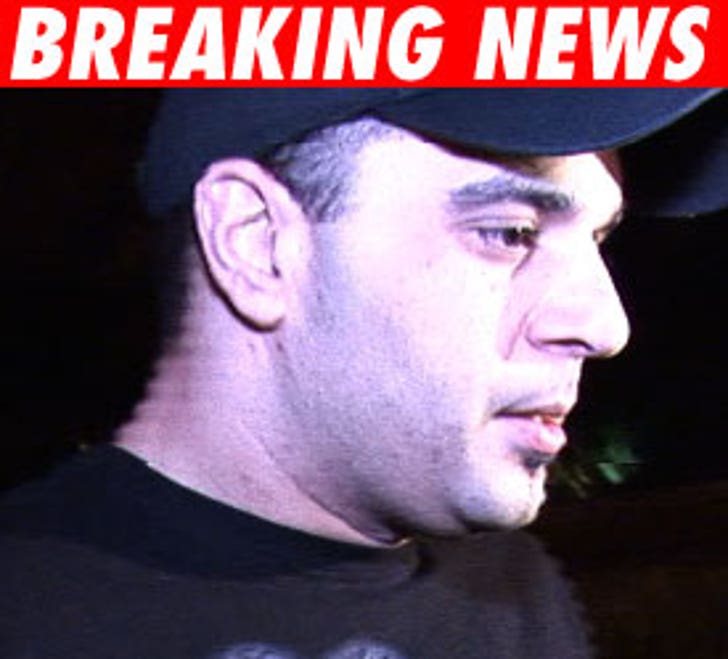 In a declaration filed in the Brit conservatorship case, a lawyer for the conservators accused Sam Lutfi of demanding money from poor Brit.

Attorney Jeryll Cohen wrote, "During the telephone conversation, Mr. Grossman [Brit's business manager] told me that he had numerous e-mails from Osama (Sam) Lutfi in which Mr. Lutfi made various demands, including demands for money. Mr. Grossman told me he did not comply with Mr. Lutfi's demands."

Cohen and the other lawyers have asked the court commissioner to let the conservators fire Mr. Grossman, in part because they say he has refused to provide copies of Lutfi's e-mails to them.