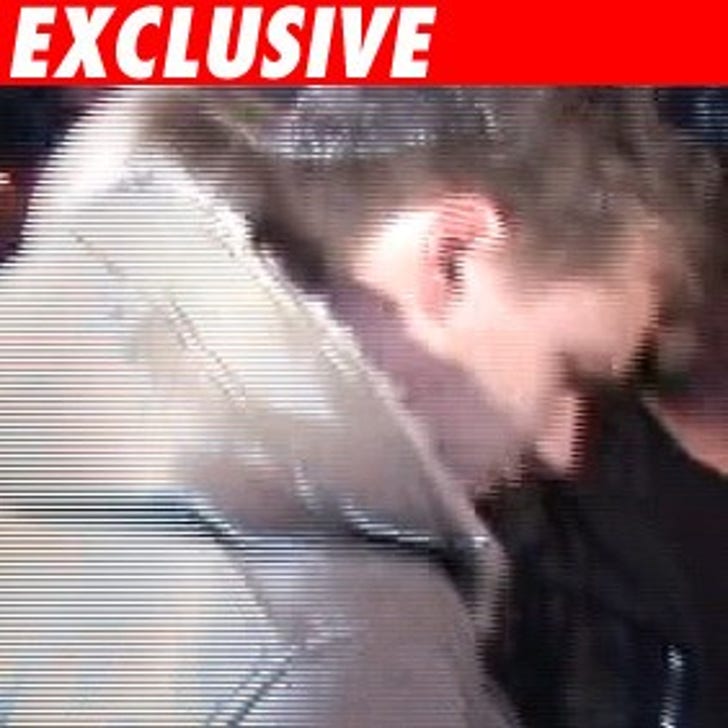 So your family has a gazillion bucks and you can't post $20,000 bail. That really blows.

Barron Hilton is rotting away, waiting to get released. Paris won't bail him out, so his friends came to do it. But there's a snag. Barron's buds showed up with $2,000 cash, assuming they only had to pay 10%. They assumed they could take the 10% to the Sheriff and spring their friend, but the Sheriff doesn't provide discounts -- only a bail bondsman will take a William Morris percentage.

So now Barron's buds are off looking for a bail bondsman. We hear the meatloaf dinners are excellent. Tastes like chicken.