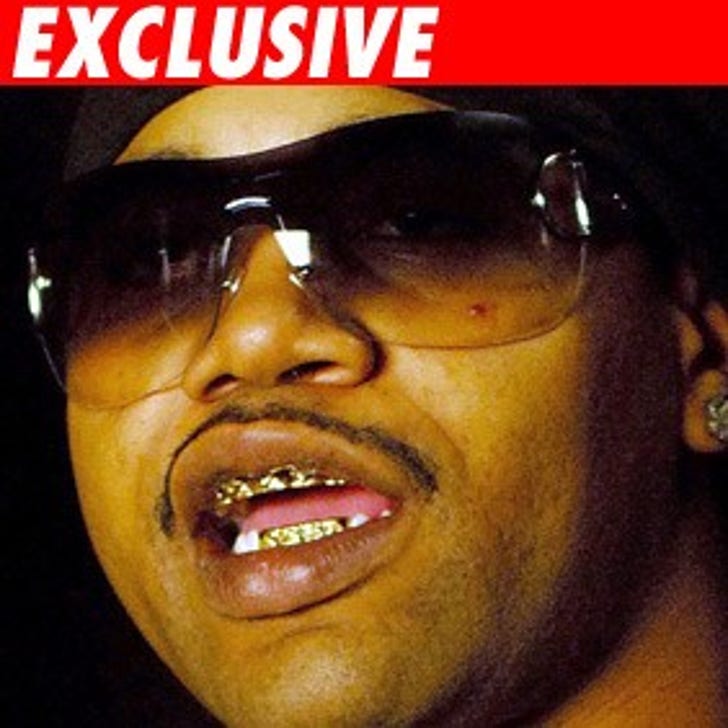 Rapper Juvenile was arrested in Meridian, Miss. today for possession of under an ounce of marijuana.

The Lauderdale County Sheriff's Department tells TMZ he was in a car pulled over for expired tags, though it was unclear whether or not he was the one driving. He was booked and released at 2:12 PM ET.

No word yet on when his next appearance will be. Calls to Juvenile's reps were not immediately returned.