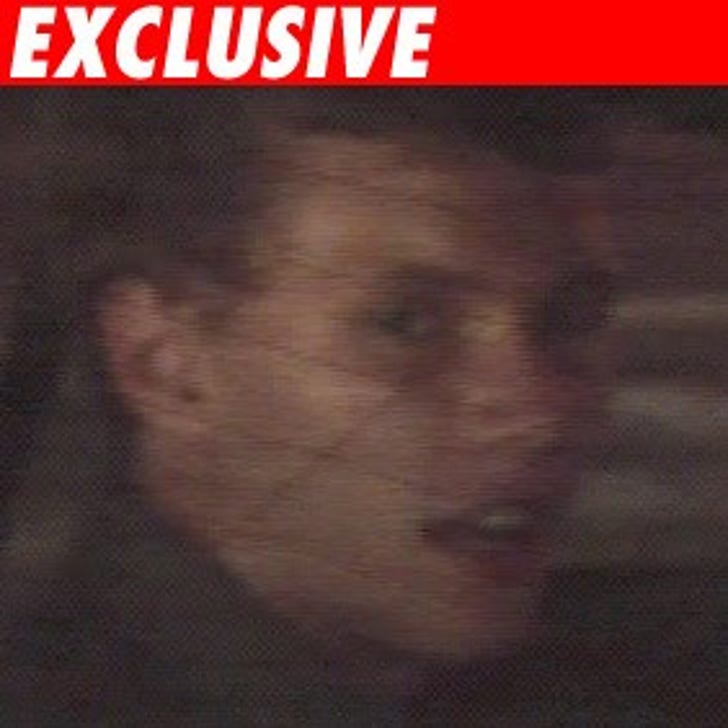 TMZ has learned 18-year-old Barron Hilton, Paris' little brother, was arrested for DUI in Malibu at 8:30 AM this morning!

Cops tell TMZ he was driving a black Mercedes on Pacific Coast Highway with a passenger -- not one of his sisters-- when he was pulled over at a 76 gas station.

He's currently in the process of being booked at the Lost Hills Sheriff's station -- the same place Mel Gibson was taken.

UPDATE: Barron's been officially booked and is currently being held on $5000 bail.