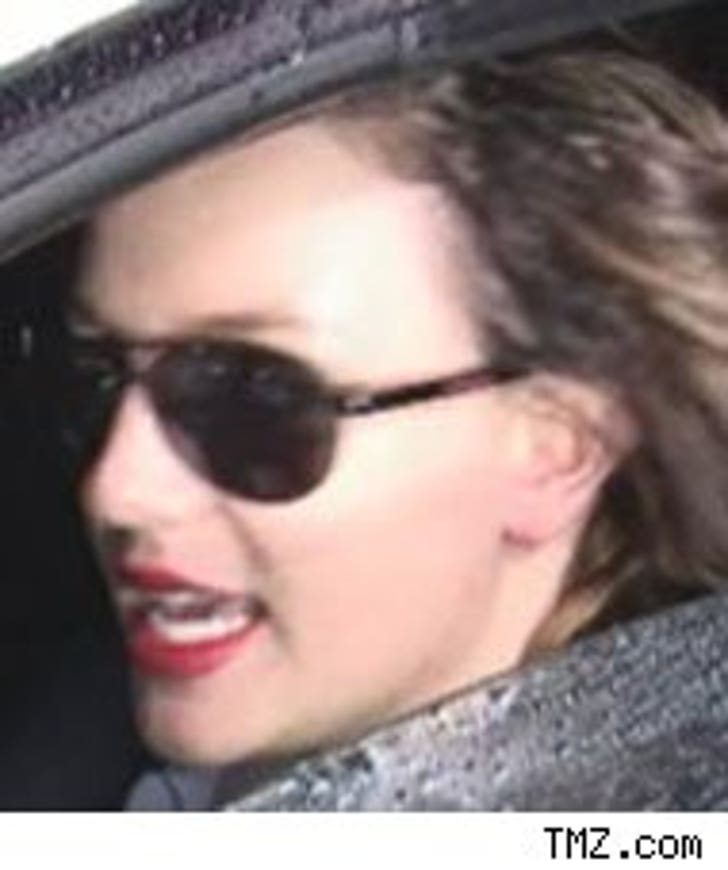 Britney Spears wants to talk to the Governator about her "civil rights" -- but does she really need his help getting legal assistance?

TMZ reported earlier this week that Spears has enlisted disso-queen Laura Wasser to help her out, but Gatecrasher reports that her not-really-manager Sam Lutfi is trying to get through to Gov. Schwarzenegger to make her legal woes go away. "Britney says her civil rights have been violated and she wants to talk to Arnold about it," says a source.

Of course, keep in mind that it's Lutfi who is making the contact, and he's persona non grata in the Spears fray right now. 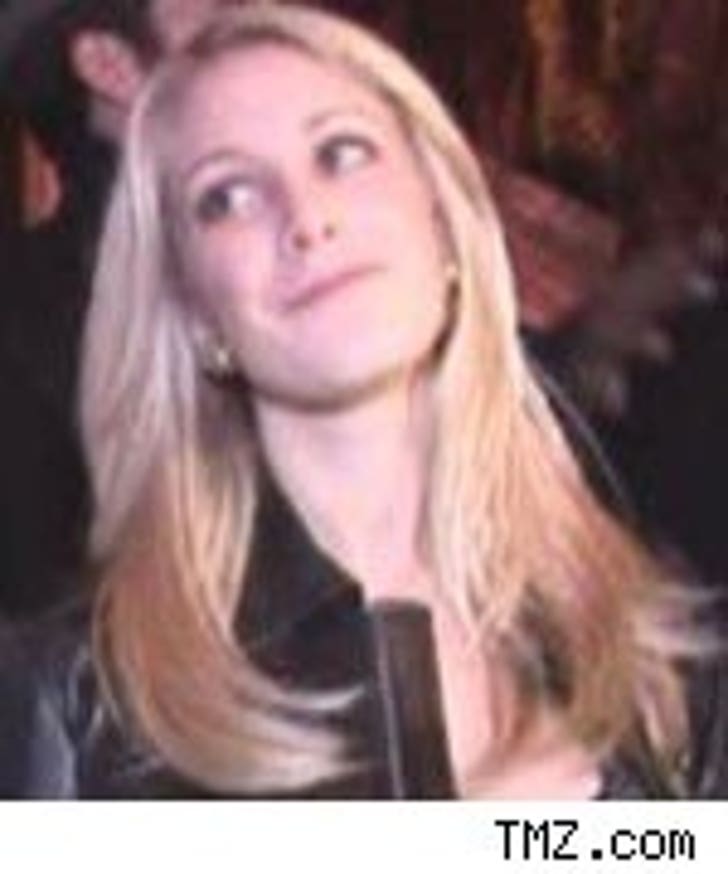 Heidi Montag found out the dark side of publicity whoredom, and it made her cry herself to sleep.

After reading the scathing slams of her "music video" for "Higher," Heidi tells Us that she "just started sobbing uncontrollably ... I just couldn't understand why people I didn't even know felt the need to be so cruel and hurtful toward me."

Good thing Heidi's got Spencer Pratt to buck her up: He says he held her and said, "This is just part of being an artist. If it were easy, everyone would be a pop star." That's the most brilliant thing he's ever said.

Miley Cyrus and daddy Billy Ray are apologizing for not buckling their seat belts in the "Hannah Montana" concert movie while riding in an SUV. "We got caught up in the moment of filming," says B.R. to People. ... Rihanna celebrated her 20th birthday at Les Deux Tuesday night with Kanye West, Wilmer Valderrama and rumored boytoy Chris Brown, who sang to the Umbrella songstress. ... Robbie Williams recently discovered that Paris Hilton has a new house five doors down from him, and he's not very happy about it, says the Sun. "I think it's safe to say Robbie will not be popping round to her house for a cup of tea."