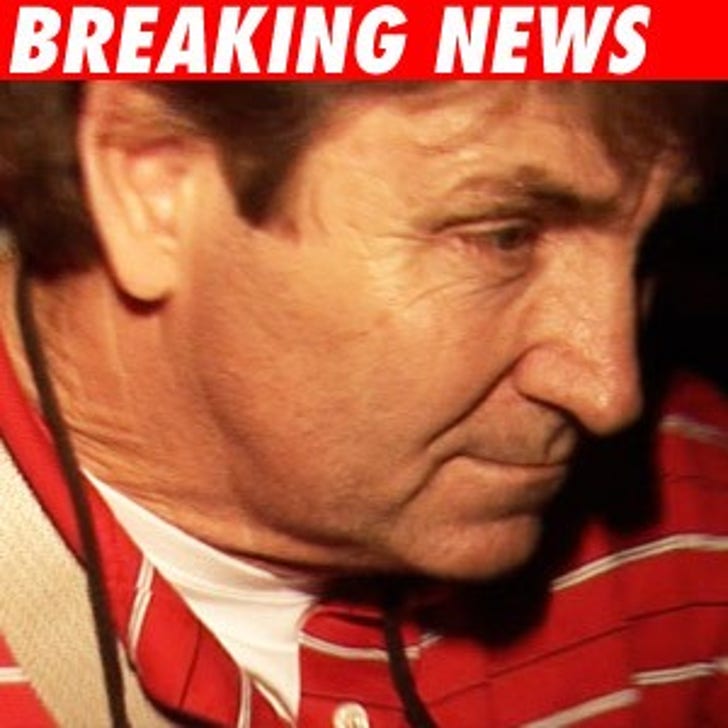 The hearing is over and the Commissioner in Brit's conservatorship has extended Jamie Spears' turn as conservator until the next hearing on March 10.

Commish Reva Goetz's current orders are still in effect -- Brit's conservators still have the power to deal her financial issues.

The Commissioner has also ordered that Britney undergo what's called a 730 evaluation -- a study of a family for the purposes of child custody -- the results of which need to be turned in to her by the next hearing.

As for Sam Lutfi, we're told he's hiding out and still hasn't been served with the restraining order. One lawyer even said, "I believe he is intentionally avoiding service." Ya think? The next hearing on the restraining order was previously set for Feb. 22 -- and he must be served at least 48 hours before then. Perhaps they should hang at Area.