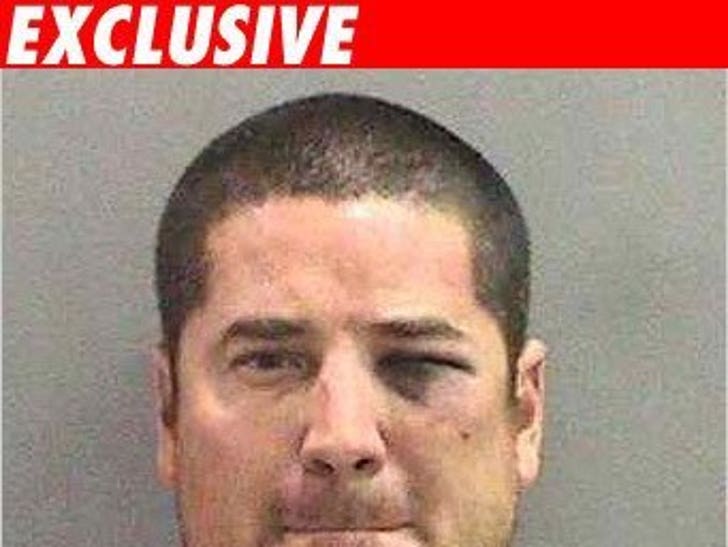 Josh Booty was so out of control at O.C. Jail, a taser didn't even cramp his style! 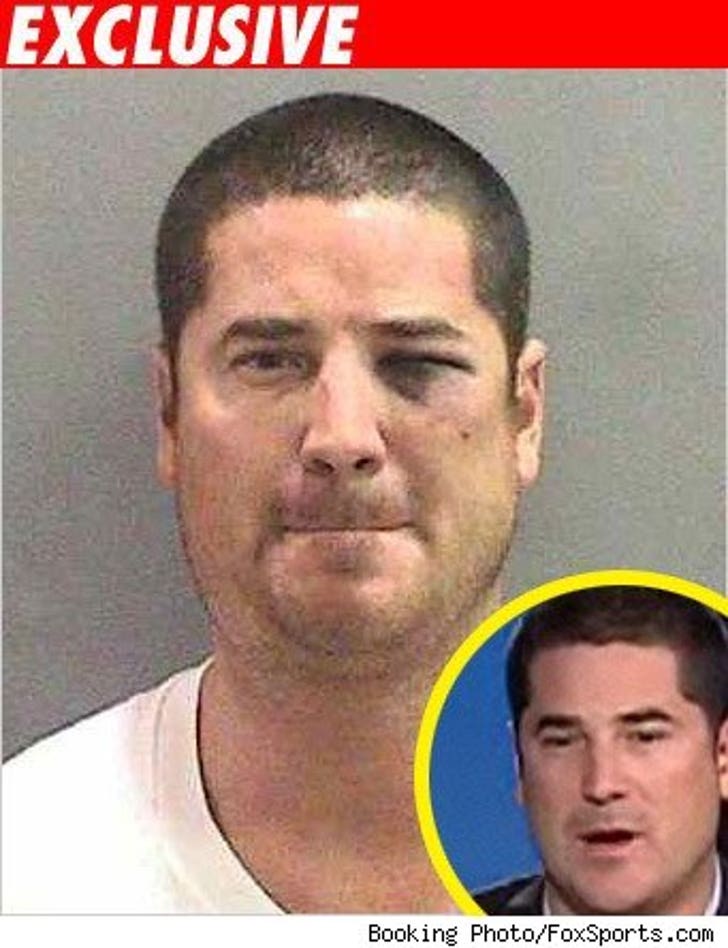 As we first reported, Booty, a FOX sportscaster and brother of USC quarterback John David Booty, was popped for DUI yesterday in the O.C. He was taken to jail, patted down and searched, and then told to pick up his clothes, but Booty wasn't having any of it, telling deputies, "Give me a minute bro ... f**k."

Deputies then forced Booty's hands behind his back and that's when Booty attempted to pull his arms back around and took an aggressive stance -- and the fight was on!

Sources tell us, because of Booty's size, strength and level of intoxication, deputies were unable to control him. They tazed him to no avail -- he wasn't even fazed. So, what to do? Taze him again! That's when Booty fell and cracked his head open. O.C. cops really know how to shake their Booty.