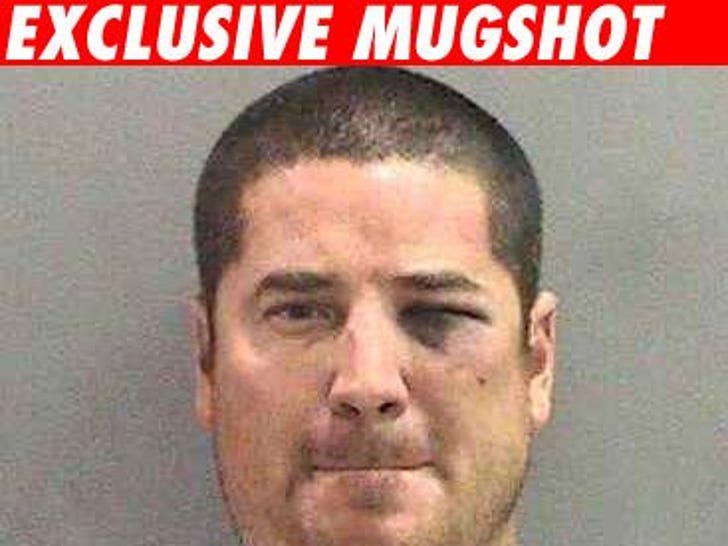 FOX Sportscaster Josh Booty - brother of USC quarterback John David Booty - was arrested early this morning for DUI -- and was so uncooperative he had to be tased! 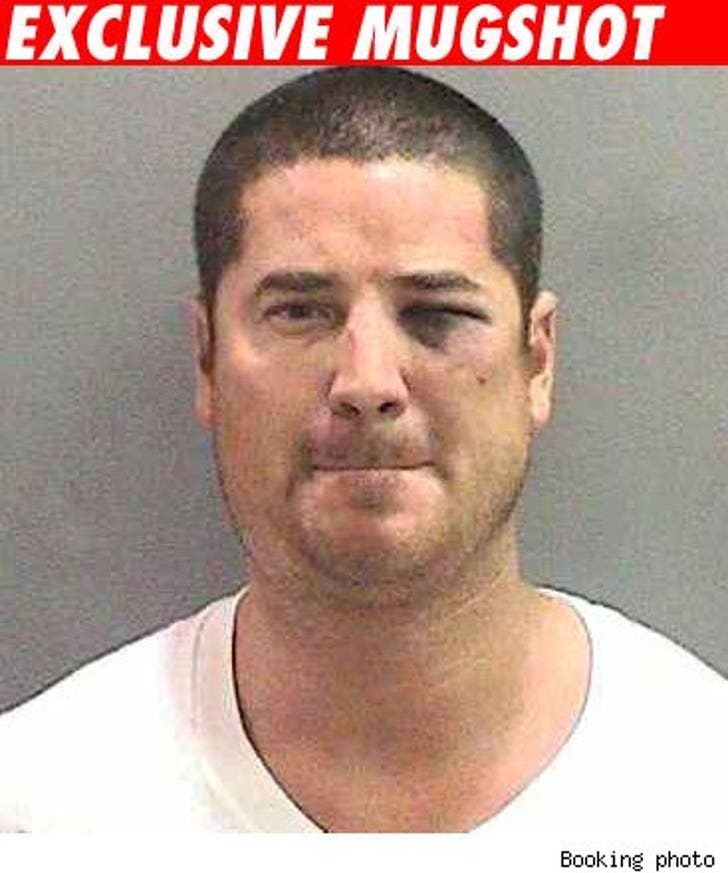 Law enforcement sources tell TMZ Booty was taken to the Orange County Jail, where he was booked -- and that's when he went ballistic.

After being tased, Josh fell to the ground, hitting his head on the floor and cracking it open. He was taken to a hospital where he was stitched up.