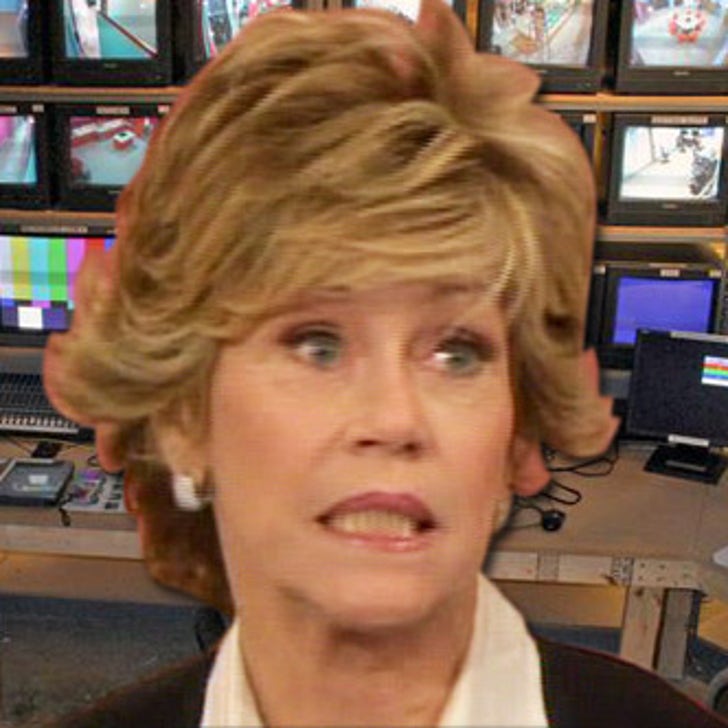 Despite Jane Fonda's little "rhymes-with-hunt" moment this morning, NBC says it has no plans to guard against similar morning emissions in the future.

A "Today" show rep tells TMZ, "It's a news show. There is no tape delay, and there won't be a tape delay." We also called "Good Morning America," where Diane Keaton infamously dropped an F-bomb on Diane Sawyer, and they've got no plans to delay at all.

As for CBS' "Early Show," they're also live, says a rep, and won't be using a delay. And we called the FCC a few times to see if they'll be penalizing NBC or requiring a tape delay because of Citizen Jane's slip, but so far, not a peep (or a bleep).