TMZ caught Mams Taylor outside of Goa last night, where he said the only way his palm would be touching Jesse Metcalfe in the future would be for a handshake. Darn, those punch-happy fists make for such lively footage! 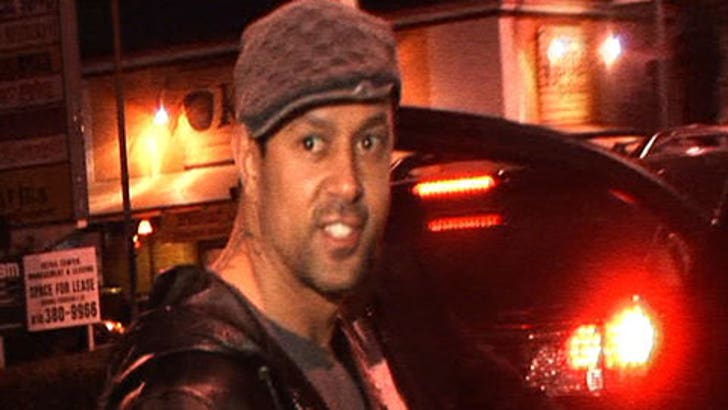 As he was leaving, someone was calling the rapper a poser, but an unprovoked Mams told our cameras he "doesn't like to fight in public." Ha!