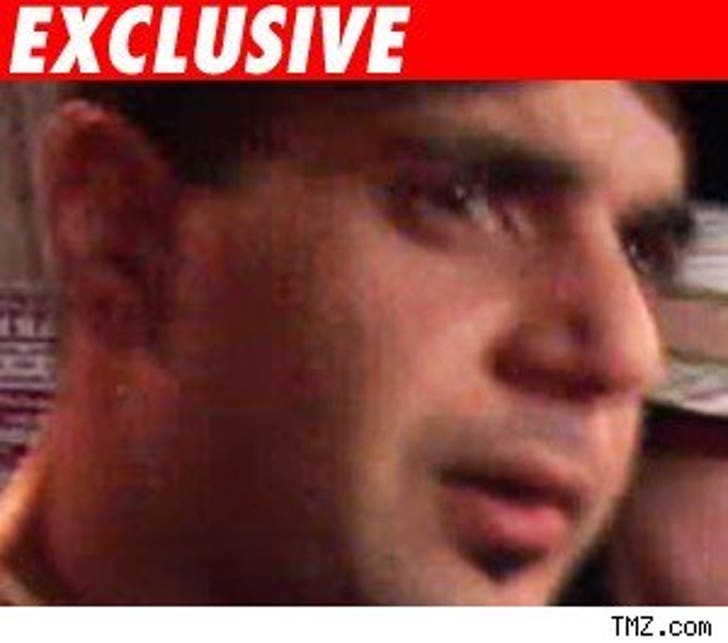 TMZ has learned Sam Lutfi is under investigation by the LAPD for allegedly drugging Britney Spears.

Law enforcement sources tell us the Major Crimes Division of the LAPD is on the case. The conservators have complained that Lutfi drugged Spears as a way of keeping her under his control. We're told the investigation is very much active.

Lutfi could not be reached for comment, however, Michael Sands, Lutfi's spokesperson, tells TMZ he is aware of the investigation.