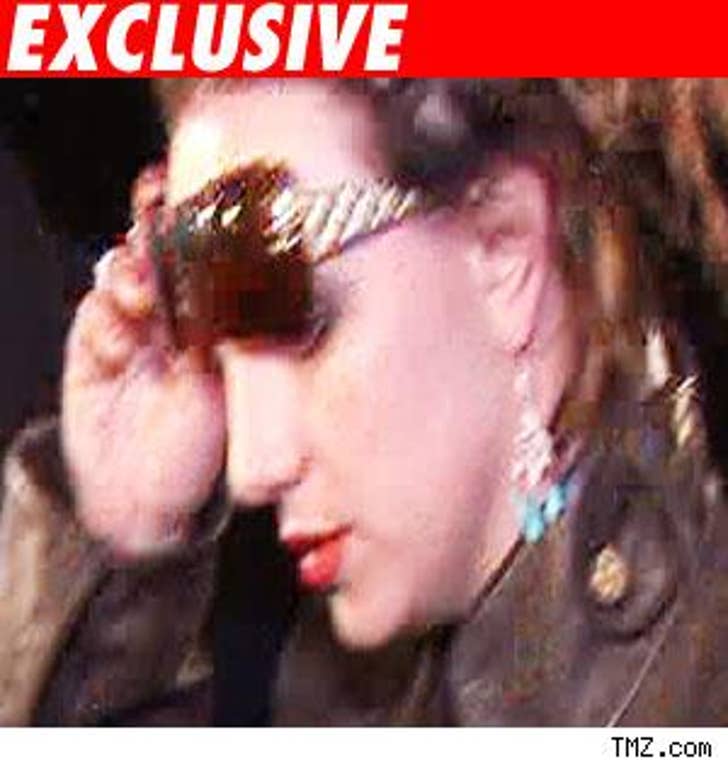 The lawyer who derailed the Britney Spears conservatorship case tells TMZ Britney herself called him and asked him to take the reins. The question: Will a judge be buyin' what he's sellin'?

Attorney John Eardley filed papers in federal court last Thursday, alleging the California courts have railroaded Britney by imposing a conservatorship. Eardley tells us Britney called him, but he would not disclose the circumstances surrounding the alleged call or what she said. We do know that Michael Sands, who used to be the spokesperson for K-daddy's lawyer, Mark Vincent Kaplan, is now the mouthpiece for Eardley. And Sands also reps Sam Lutfi, who is now restrained from all things Britney.

So, are Lutfi and Sands behind the whole magilla with Eardley? Smells like it.

Eardley tells TMZ Britney didn't sign a retainer agreement because she is being "held hostage" in her own home. Ironically, a half hour before he told us this, we looked out our office windows and saw Britney driving through West Hollywood on a shopping spree.

Just by filing the Federal papers, Eardley has paralyzed the California courts from issuing more orders in the conservatorship case unless and until the Federal judge tells Eardley to take a hike.