That Putz from Potsdam and everyone's favorite popinjay, Prince Von Ahole, picked up a couple of boys in West Hollywood on Saturday -- and TMZ rode shotgun for the cruising! 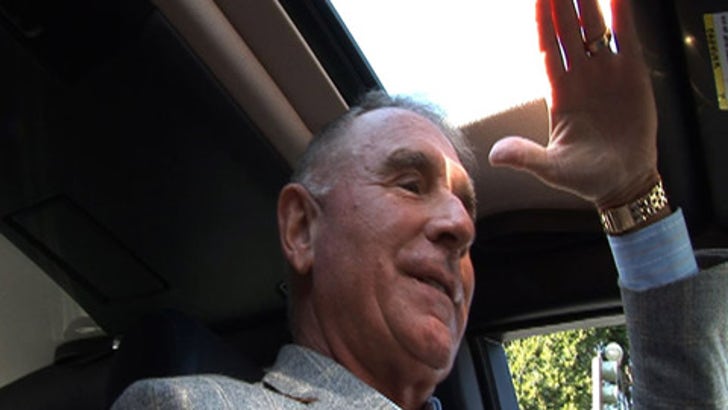 After lunching at the Ivy, the Dummkopf of Dresden was in a Rolls-Royce Phantom, which he said that he drives because "It's a safe car." The Prince also neglected to fasten his seat belt, citing an unfortunate accident of years ago, when he "could have been beheaded" had he been wearing a safety belt. No doubt, it wouldn't have affected his ability to think.