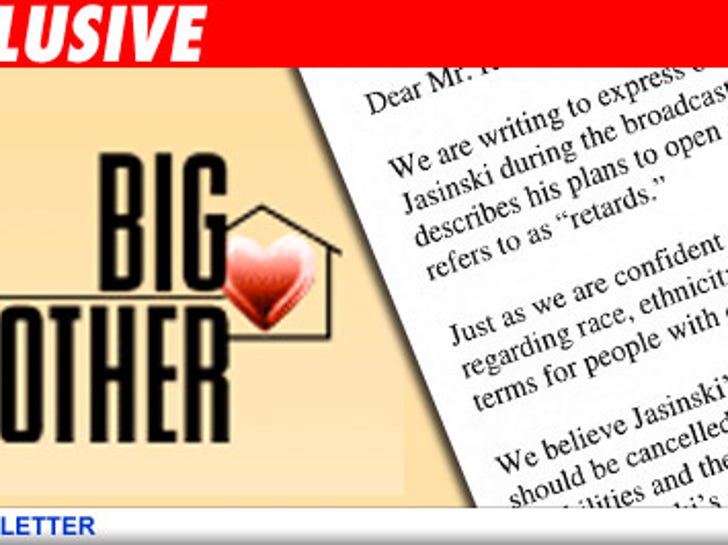 Some idiot on "Big Brother 9" has irked more people than usual by referring to people with autism as "retards." Moron. 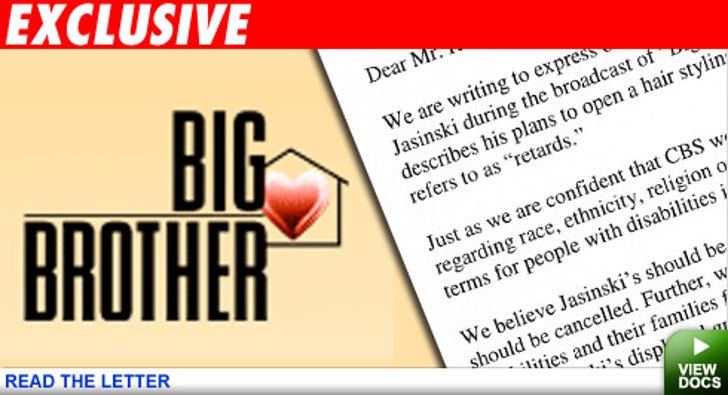 TMZ has obtained this letter from John Gilmore, Executive Director of Autism United, to Viacom bigwig Sumner Redstone and CBS, demanding that they take action after a segment aired on Wednesday's show featuring Adam Jasinski making the unfortunate remark. According to the letter, Gilmore claims CBS made a "conscious choice" in running the quote -- and used it for "their own personal goals." 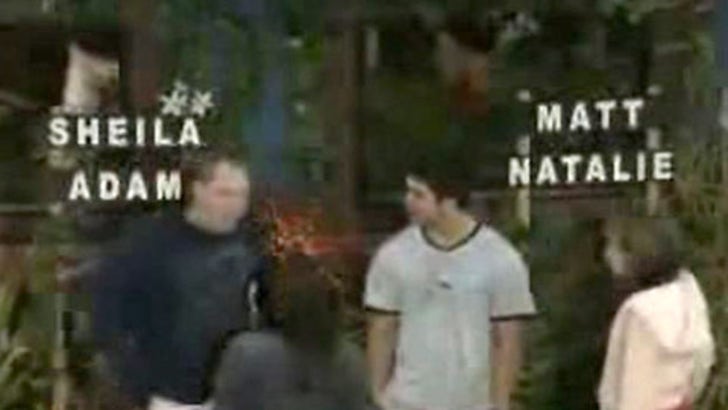 The organization calls for "Big Brother 8" (oops) to be canceled, and expects an apology to people with autism. Gilmore also tells TMZ they've contacted the show's advertisers.