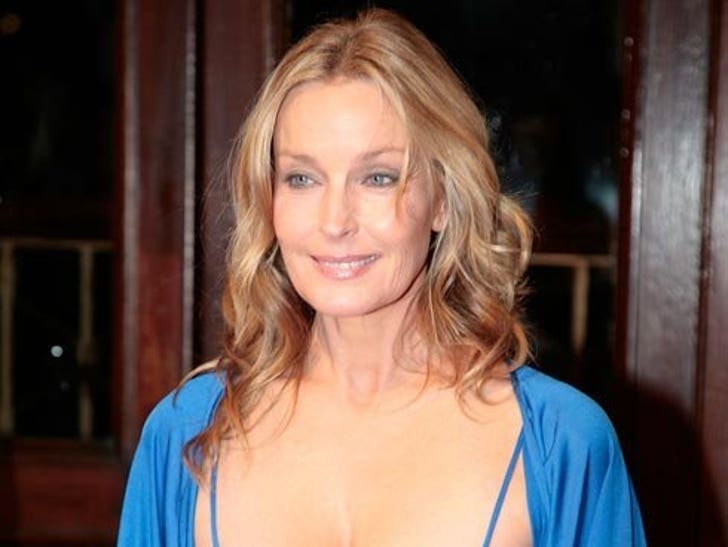 The 51-year-old Republican resurfaced at an award show in Ireland on Sunday, looking well preserved. 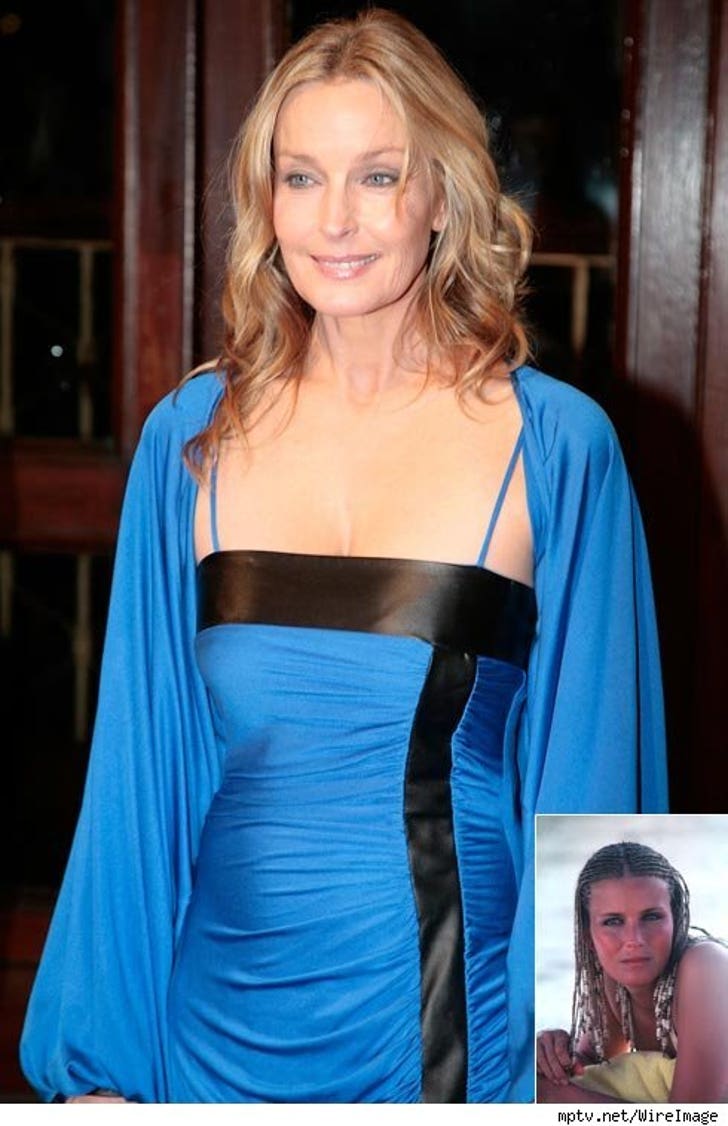 Bo started dating her late husband, John Derek, when she was 16 and he was 46. During that time, they moved to Germany so John wouldn't be charged with statutory rape. The couple returned to the U.S. once Bo was 18, and married in 1976.