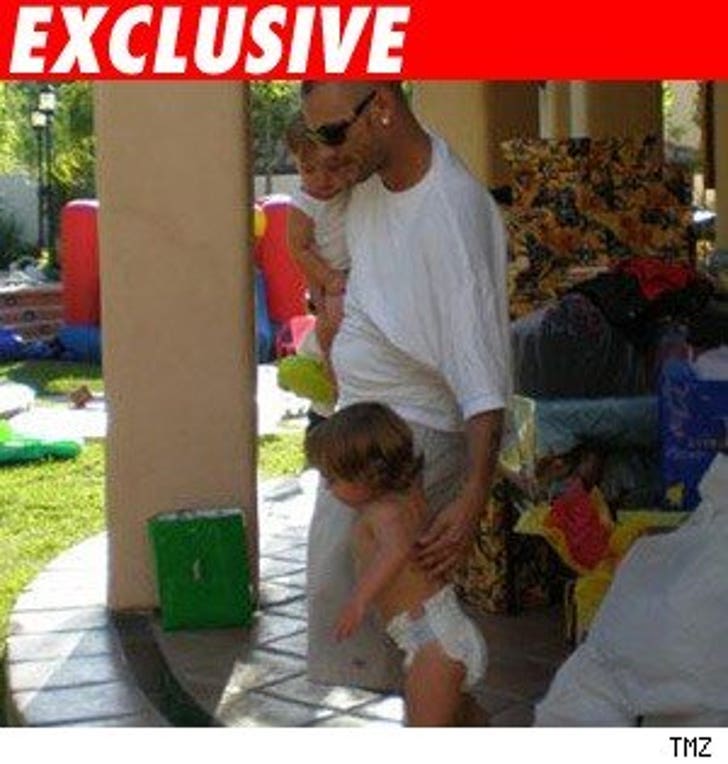 Sources tell TMZ Kevin Federline would like Britney to see her kids, even during the conservatorship.

We're told K-Fed has no prob allowing the kids to visit Brit at her home, with one string attached - that Brit's parents are present during the visits.

We hear K-Fed isn't worried that anything bad would happen to the kids, his biggest concern is that Britney might drive with them, but Jamie would be there to put the kibosh on that.

Sources also say K-Fed doesn't want custody 100% of the time - it's just too much. He'd like Britney to share custody or at least visitation.

And we're hearing there's talk Britney could go to a private facility for treatment and K-Fed would have no problem allowing the kids to visit her there, just as they did when Brit was at Promises. We're told there was a plan weeks ago to get Brit to an out-of-state facility but that didn't work out. Finding a private treatment facility is a priority, however, the powers of the conservators are limited and it just ain't that easy.