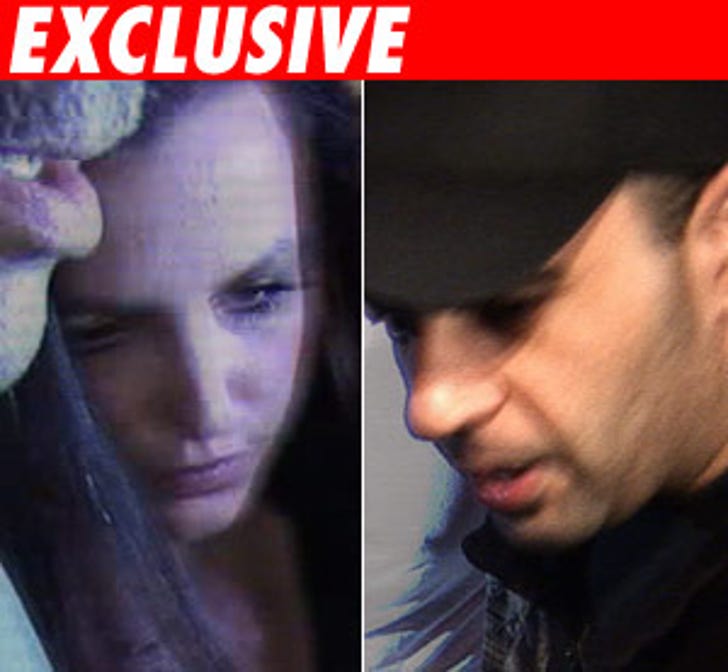 We're told the case has now been assigned to Robbery Homicide, primarily because of the sensitive nature of the allegations and the intense media interest in Britney Spears. Sources say investigators have interviewed several witnesses regarding the drugs in Brit's system at the time she was most recently committed.

We're told the investigation had been temporarily derailed because of the death of an LAPD SWAT officer, but it's now back on track.

One source says the investigation will probably be concluded in late March.