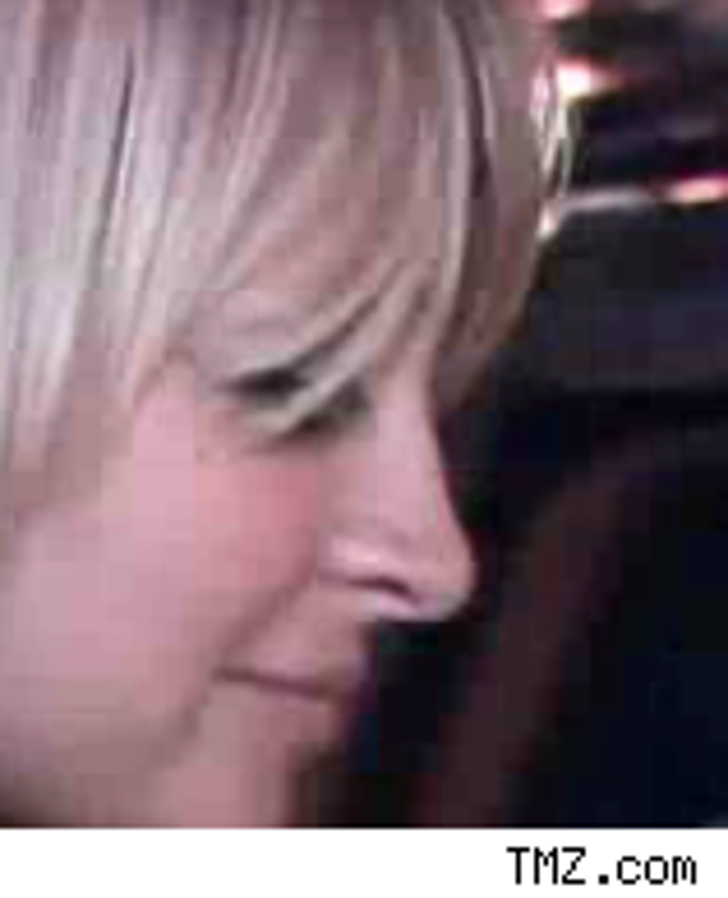 Nicole Richie is well into motherhood now, but that doesn't mean she doesn't like to revisit her wild-child days ... in a good way. And girl loves her some Britney.

Richie and baby daddy Joel Madden got their groove on at Teddy's last weekend, reports Us, five weeks after daughter Harlow popped out. "Nicole was having a blast," says a spy to Us. "She was her old self again -- not in a bad way, but she was letting her hair down."

So what really got Nicole going? "Gimme More," apparently, whereupon she got on her booth and "danced crazily." 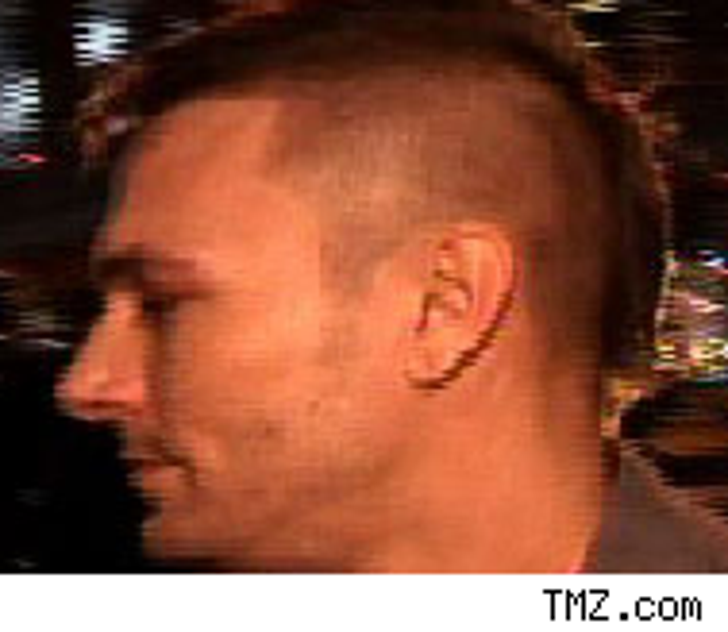 Not that kind of green, and not that other kind of green, either. No, it seems that even Kevin Federline is getting hip to the environmentally-friendly movement.

Let's not get too carried away, though -- when the Fed was spotted in NYC recently, he was tooling around in a big, gas-guzzling SUV. Some habits die hard.

Sources tell TMZ that Victoria's Secret supermodel Adriana Lima and NBA star Marko Jaric definitely have a full-court press going on, making their first public appearance at a Super Bowl party. Jaric, a Serb, also owns a clothing line called Macchia. ... SOHH.com reports that Nas' next album -- the one he wants to call "N****r," isn't a done deal for release, according to his label chief, L.A. Reid, who told SOHH, "We'll have to see," when asked about the album's status. ... You know that inescapably catchy "Love Song" -- the one in that Rhapsody commercial with the skinny dude coming out of the shower? Well, the singer -- Sara Bareilles, is going on tour through April, and she'll be out with Rachel Yamagata, tickets on sale tomorrow.