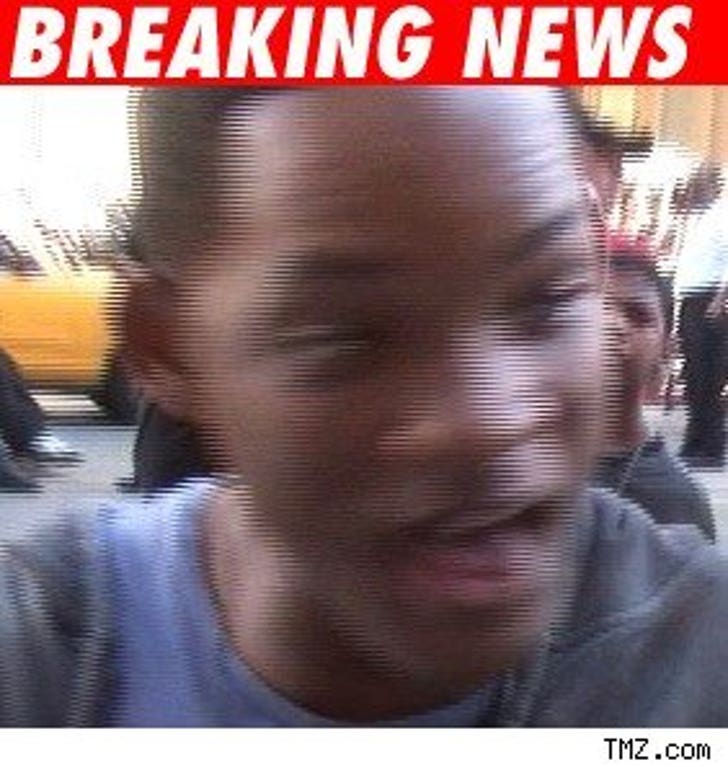 Will Smith does not -- repeat, does not -- think Hitler was anything but a despicable murderer, and today a London court awarded him damages because a news service falsely alleged that he had called Hitler "a good person."

Smith won a public apology and damages in London's High Court today from World Entertainment News Network (WENN). Will's lawyer, according to the AP, told the court that the story that WENN spread was "deeply distressing" and caused Smith "acute embarrassment."

WENN'S lawyer apologized in court and agreed to pay an unspecified amount to Smith, who will donate the money to charity. Smith was not in court.