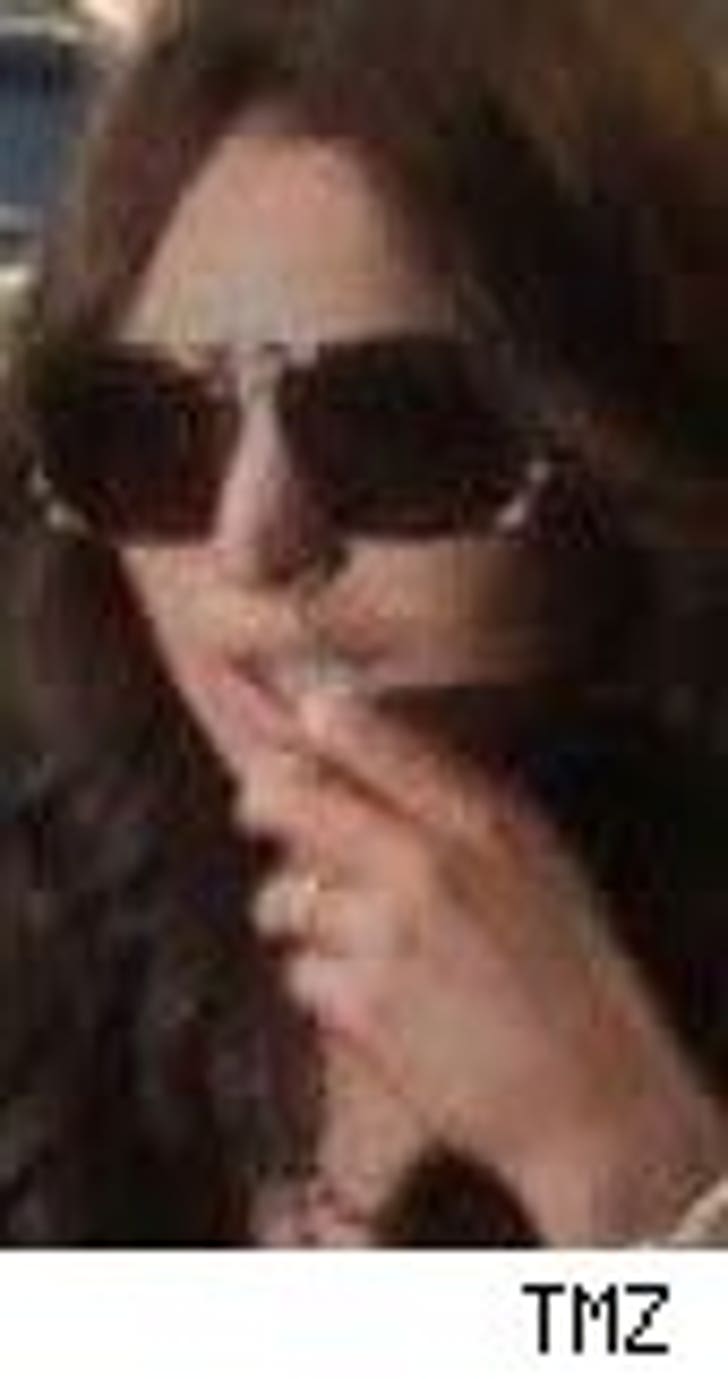 As the A-List in Hollywood put the finishing touches on their dresses and makeup tonight before walking the Oscar red carpet, Lindsay Lohan has something to be thankful for. The troubled starlet was arrested a few times last year, checked in and out of rehab and settled a lawsuit, but nothing tops her stellar performance at last nights Razzie Awards (via MSNBC). Lohan won two worst actress trophies for her role in "I Know Who Killed Me", which also won the worst picture of 2007.

Eddie Murphy, who just last year was mingling with Tinseltown's A-list, hoping to take home Oscar, set a new record at the Razzies, sweeping the worst actor, supporting actor and supporting actress categories for his role in "Norbit".

Diddy Wants to be a Star 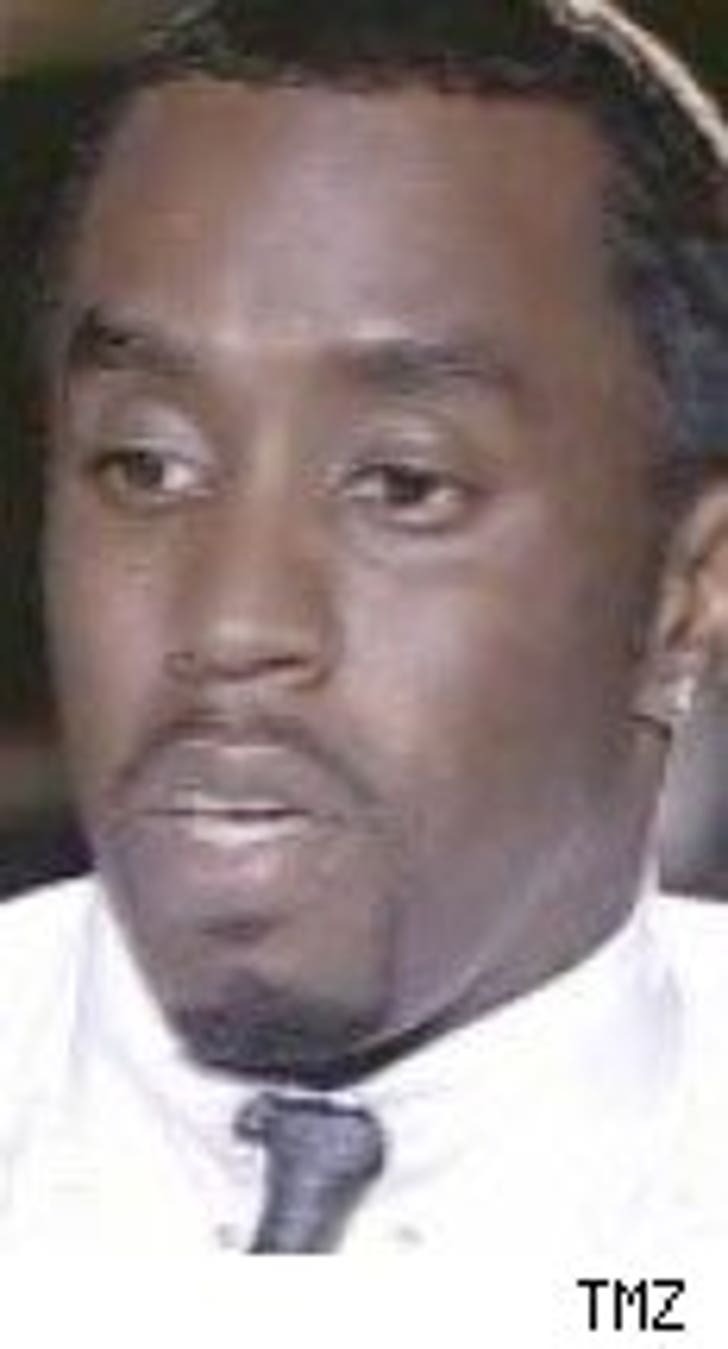 Sean Combs is going Hollywood. After performing on the Great White Way in the stage production of "A Raisin in the Sun" Diddy thinks he's ready for the silver screen. Puffy didn't need to hit the casting couch for his latest television project, because he serves the executive producer of the small screen adaptation of the play, which premieres on Monday night.

After a respectable performance on the Broadway stage, Diddy is hoping to become Hollywood's next leading man so he can "make love to beautiful women" in scripted movie scenes (via Showbizspy).

Valerie Bertinelli says an early relationship she had with Steven Spielberg was just a fling -- and doomed from the start. Opposites apparently don't attract because Valerie says in her new book that she could never marry Spielberg because she wasn't Jewish and he doesn't like garlic. ... You're no one in this town until the paps attack and "The Office" star Jenna Fischer has finally made it big. Jenna writes on her blog that she was the most famous star loading up on groceries President's Day weekend and was caught off guard when the paps attacked, not knowing exactly how to pose. It's not as painful after the first few times.