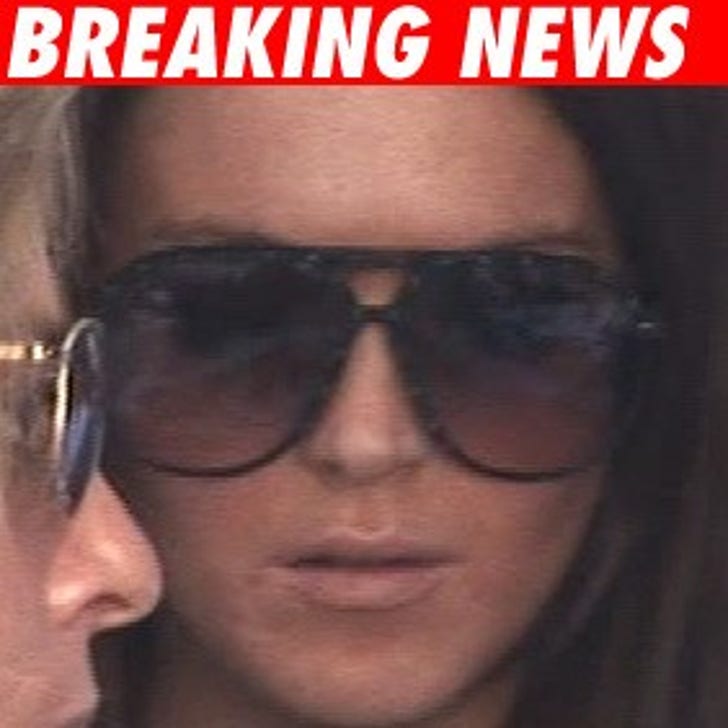 Lindsay Lohan has settled a lawsuit filed by a busboy who claimed she was drunk when she hit him with her car in October of 2005.

Raymundo Ortega filed the suit last June, even though the cops said he was to blame for the wreck on Robertson Blvd. Ortega, alleging that a then 19-year-old Lilo was pounding drinks at the Ivy before hopping in her Mercedes-Benz and driving off, had sued for at least $200,000 in damages.

Ortega also sued the Ivy, claiming they were responsible because they had served her drinks. That case was dropped last month.