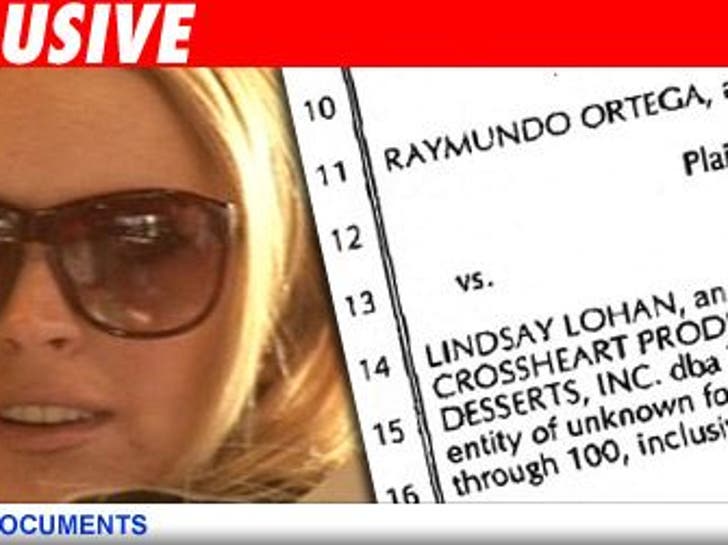 The busboy who claims Lindsay Lohan was drunk when she slammed into his car while speeding down Robertson Blvd. in 2005 has now dropped his claim against the famed Ivy restaurant -- but he's still going after Lindsay. 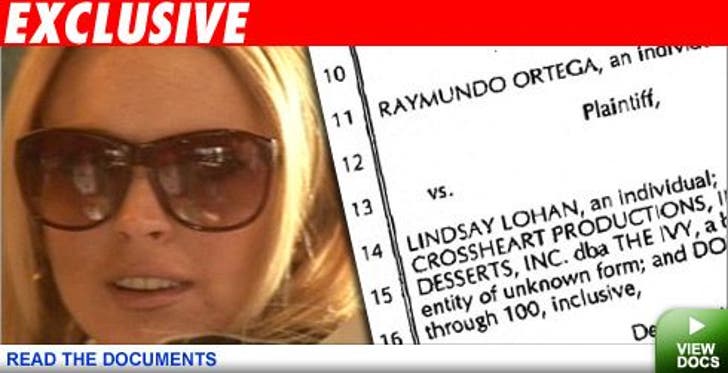 Raymundo Ortega initially filed suit against Lilo and the Ivy (where Lindsay dined that day), alleging waiters at the Ivy served the starlet, knowing she was not 21. They even carted out the receipt to prove it! The Ivy maintained they had done nothing wrong and that Lindsay, who was with a group of people, was not drinking that day.

The next court date is set for March 21.