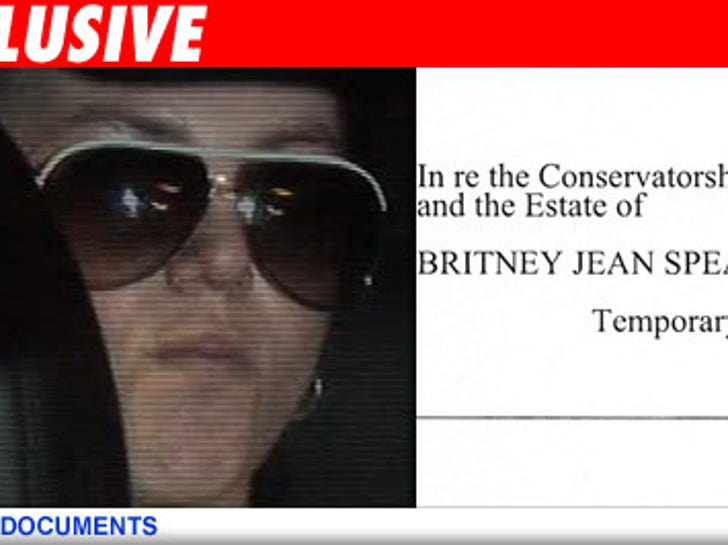 TMZ has obtained documents filed today in Federal court in the Britney Spears conservatorship case and her lawyers have made it clear -- Brit's not the Bank of America. 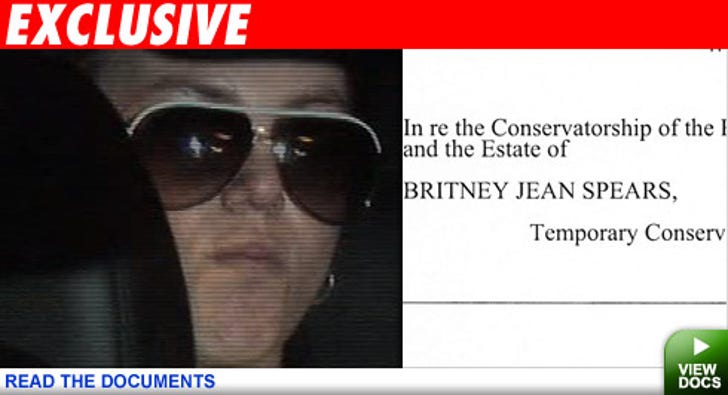 Jamie Spears' lawyers claim attorney Jon Eardley, who filed the motion to remove the case to Federal court, has triggered a flurry of legal moves that have already cost Brit more than $40 grand.

For his part, attorney Jon Eardley claims he was retained by Britney on February 12 and has spoken with her on several occasions. He says the last time she attempted to call him, "the telephone was taken away from her, and the number was disconnected the next day."

Eardley says Brit has "never been and is not now on comfortable terms with her live-in father conservator" and claims that he is "concerned for the emotional and physical safety of Britney."