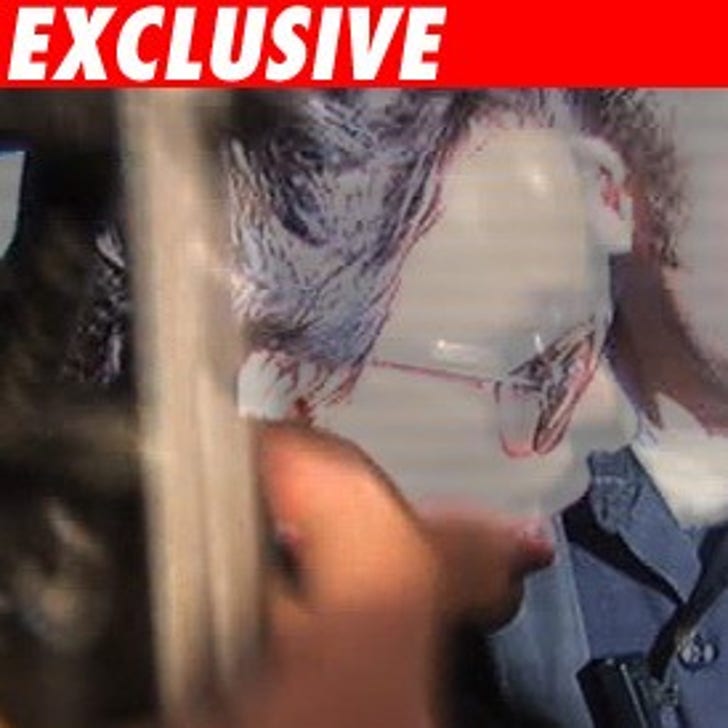 The LAPD is finally commenting on the investigation first reported by TMZ earlier this month.

"The issues regarding Britney Spears are being considered by the department to determine if laws have been violated. Particular suspects have not yet been fully identified nor has a formal investigation into open charges officially commenced. At this time we don't know whether or not a formal investigation will be initiated."

Translation -- They're lookin' at Sam.