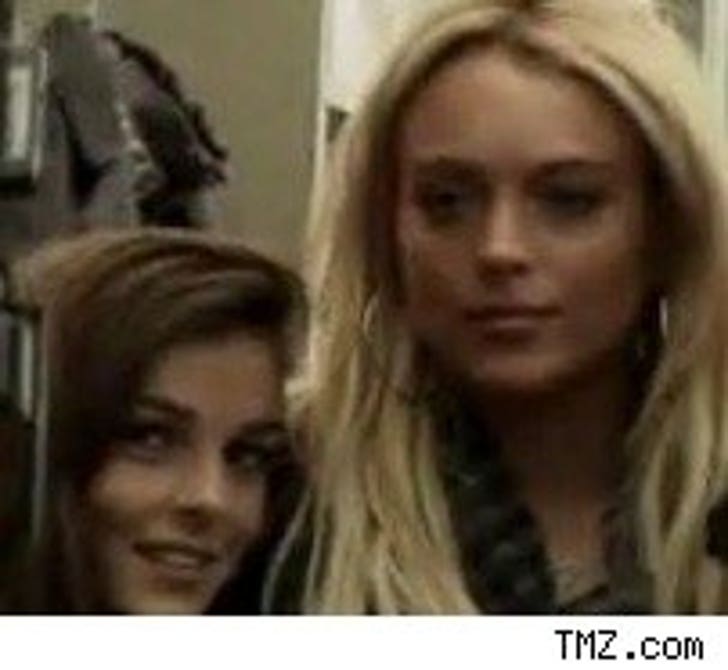 Look out Jamie Lynn: There's another celebusib who wants to be just like her big sister, and it sounds like she's ready to do whatever it takes.

Ali Lohan – all of 14 years old – tells Teen Vogue (via People) that she wants fame and all its trappings "really bad, so bad ... So bad you don't even know." She says that "it's so cool when people look up to you" and that (sign of apocalypse 1,544,974) she has already been asked for an autograph "and it's just a really good feeling to have."

Could her ambition have anything to do with that famesucker mom of hers? 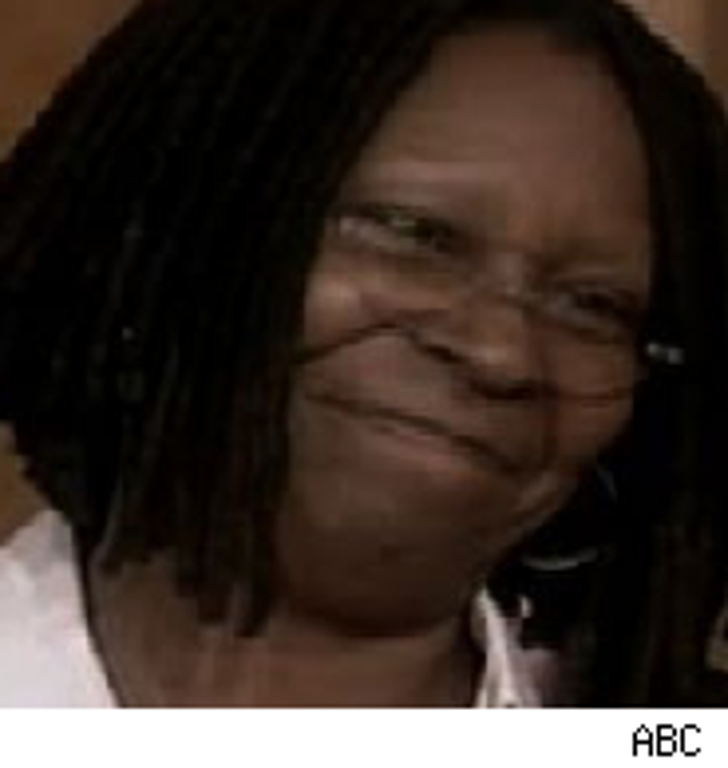 Whoopi Goldberg nearly wept after getting left off an Oscar montage, and now the Academy tells her that the snub was "an absolute oversight."

Oscar producer Gil Cates tells the New York Post, "No harm was intended, and I feel very, very badly that she was left out. I'm going to call her and tell her that." Of course, Cates points out, Steve Martin was also left out, and the montage wasn't meant to be just about hosts.

"I asked her to be on the show," says Cates. "She is a formidable talent."

The "Big Brother" contestant who referred to autistic children as "retards," even though he works with them at his job, has gotten axed from that job, reports the New York Post – though he doesn't know it yet. ... If Jimmy Kimmel and Ben Affleck want to get married (after they get done f***ing), Joan Jett (who's in their video) tells Us she'll sing at their wedding in Massachusetts. ... Michael Jackson's "Thriller" remix isn't exactly burning up the charts – after two weeks, the 25th anniversary edition disc has only sold about 200,000 units.