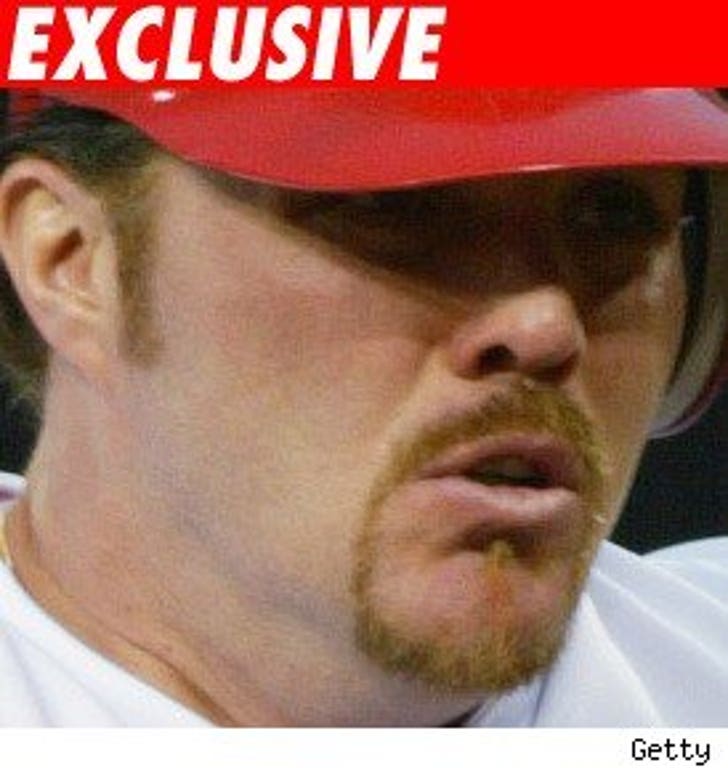 Two-time World Series champion Scott Spiezio has been charged with DUI, hit and run with property damage, aggravated assault, battery and assault -- and a warrant has been issued for his arrest.

Spiezio is accused of leaving a bar on December 30, 2007 in Newport Beach, Calif. after a night of heavy drinking. He allegedly drove drunk, crossed several lanes of traffic, drove over a curb and crashed into a fence. Then, we're told, he fled on foot.

But wait, there's more! Spiezio then allegedly went to a friend's house, puked on his floor, and then fought the guy after he dared to complain about the vomit. The nerve!