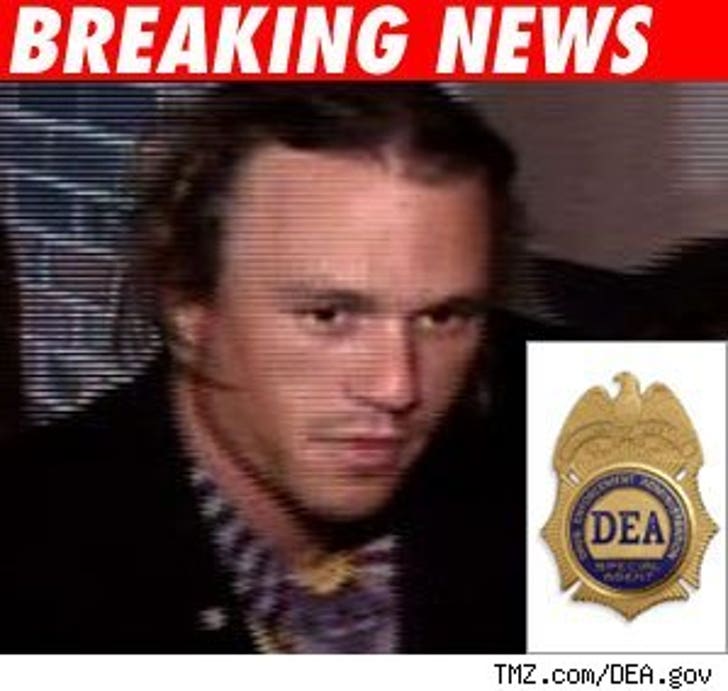 TMZ has confirmed that federal drug enforcement agents are investigating at least two MDs who prescribed drugs to Heath Ledger.

Immediately following the actor's death, DEA reportedly subpoenaed several documents from the NYPD and the Medical Examiner to try to determine exactly where Ledger got his cocktail of prescriptions that eventually caused his death. The agents are looking into whether these drugs were properly prescribed by physicians.