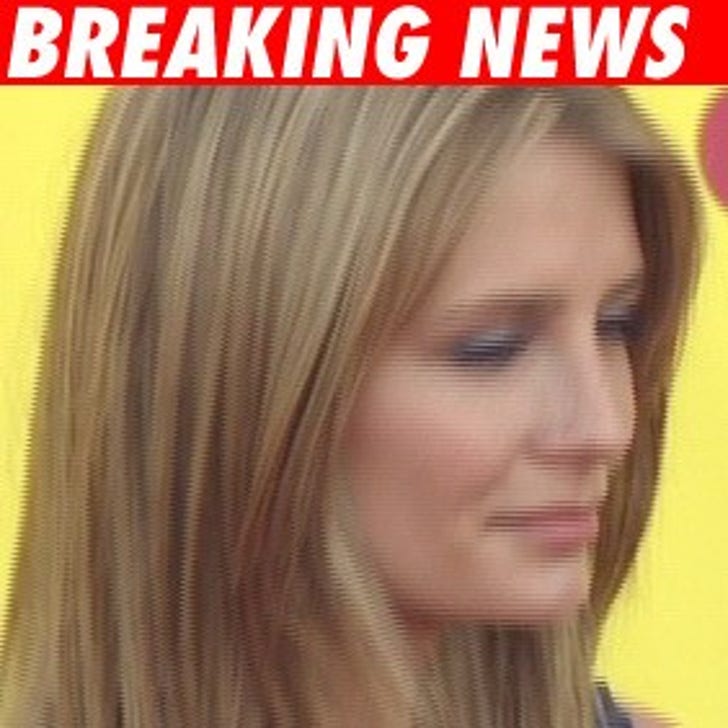 TMZ was in court today as Mischa Barton's DUI case was continued until April 10.

Powerhouse defense attorney Anthony Salerno appeared on the celebuwreck's behalf, telling us he believes the case will be resolved "favorably" -- meaning Mischa will probably get off with the standard sentence for a first time DUI offender. He also says he believes the marijuana charge will be dismissed.

Also, the driving without a license charge will most likely be dropped to an infraction, Salerno says. We're told the naturalized U.S. citizen is working on getting her California license now. 'Bout time!