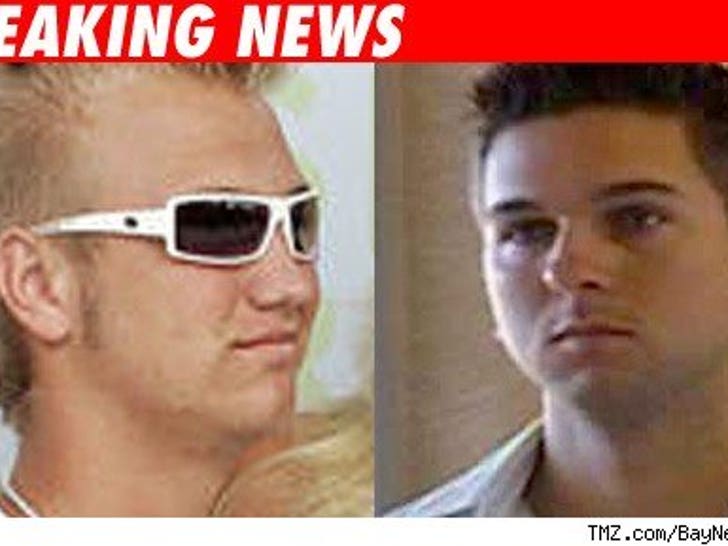 The driver who several witnesses say was racing Nick Hogan the night of the crash that left a man severely injured was sentenced in a Florida court today. 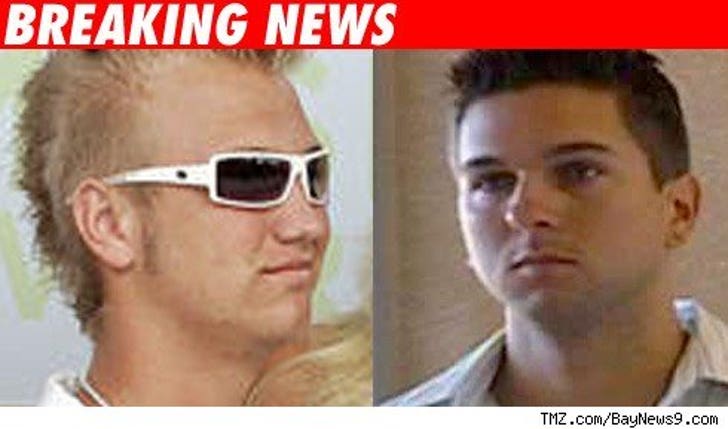 Hogan, whose real name is Nick Bollea, was driving his yellow Toyota Supra when he lost control on slick roads and hit a palm tree. Passenger John Graziano, a good friend of Hogan's, was seriously injured in the crash and is still in a coma, suffering from permanent brain damage.

Jacobs admitted he was driving the Viper, but did not cop to racing. A judge sentenced Jacobs to 90 days probation and ordered him to serve 25 hours of community service. He also lost his license for 90 days and must pay a $500 fine.

Hogan is scheduled to be in court on April 14.