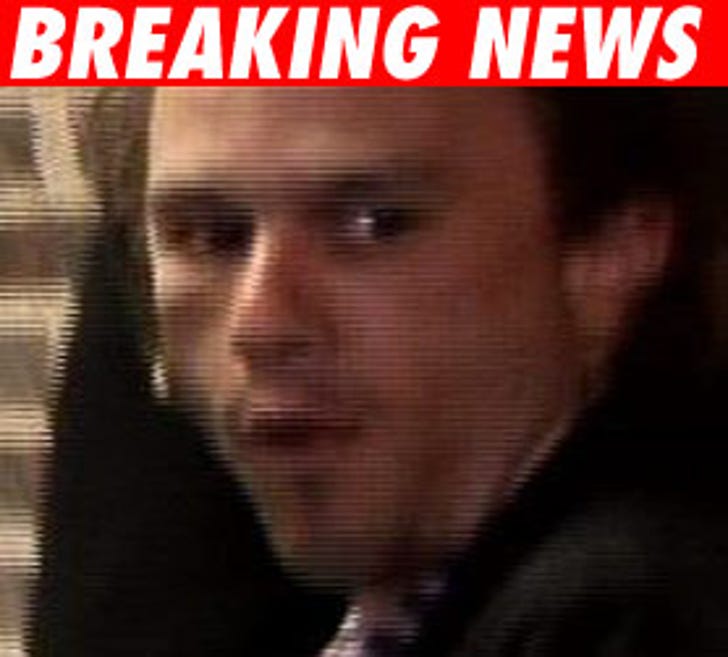 After an investigation, federal agents have reportedly cleared two doctors in Los Angeles and Houston as those that prescribed the OxyContin and Vicodin found in Heath Ledger's system at the time of his death.

The NY Post reports DEA agents interrogated the docs and determined that although they had prescribed medication for the actor, they had not written the scripts for these two specific drugs.

The 28-year-old Ledger was found dead in his NYC apartment on January 22.