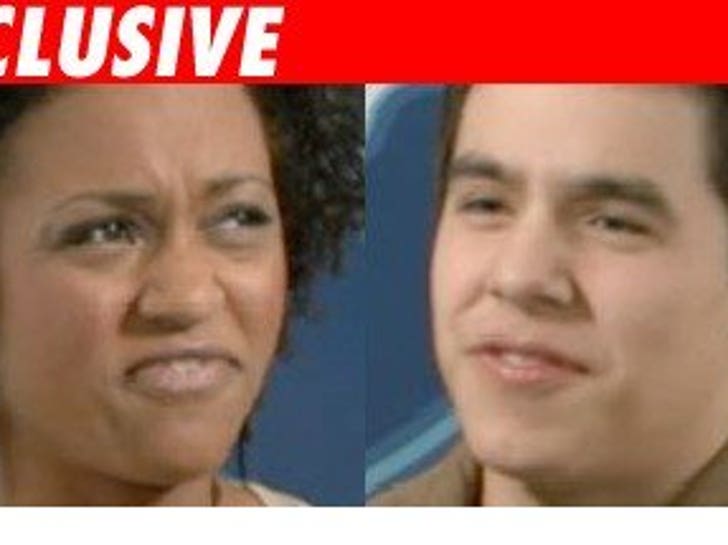 We have spies -- of course we do -- inside "American Idol," and things between the contestants have gotten ugly from the get go. 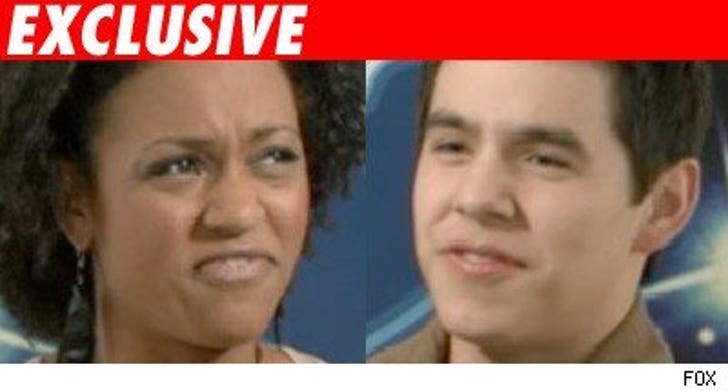 At least one of the female contestants has taken cheap, Imus shots at Syesha Mercado, calling her hair "nappy," among other insults -- behind her back. Nice.

And the guys were ganging up against 17-year-old David Archuleta, making snarky remarks, again, behind his back. But who can blame them? Our sources say record execs at 19 Entertainment have already been in touch with top record publishers in Hollywood, and the word has already been sent out to songwriters to write this kid some tunes.