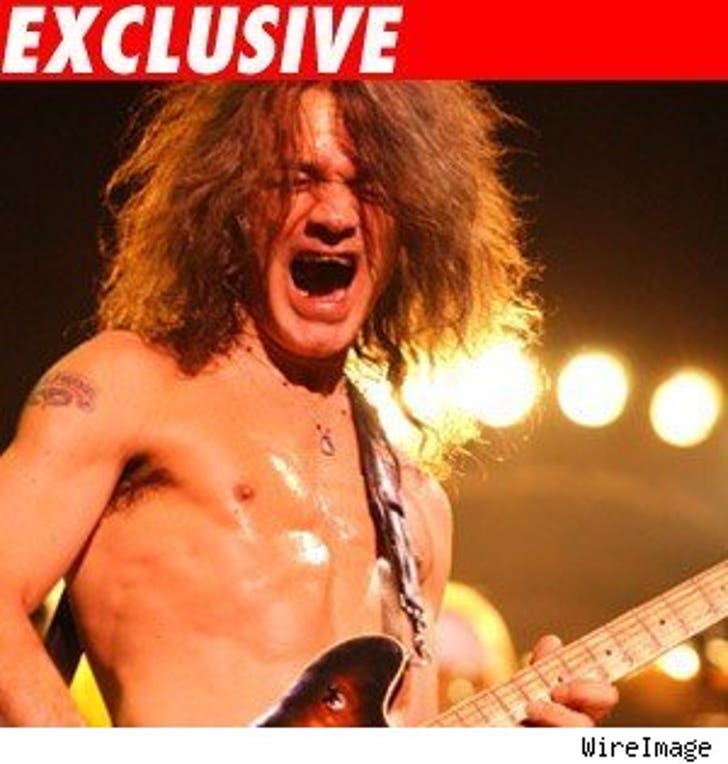 We're told arrangements are being made right now to cancel hotel stays for the tour -- which was scheduled to continue through April 19th. Sources tell us the reason for the cancellation is Eddie -- that he is having "issues."

The last three shows had already been canceled. There have been reports that Eddie was out of it during concerts -- and video of recent performances in which his guitar playing was atrocious.