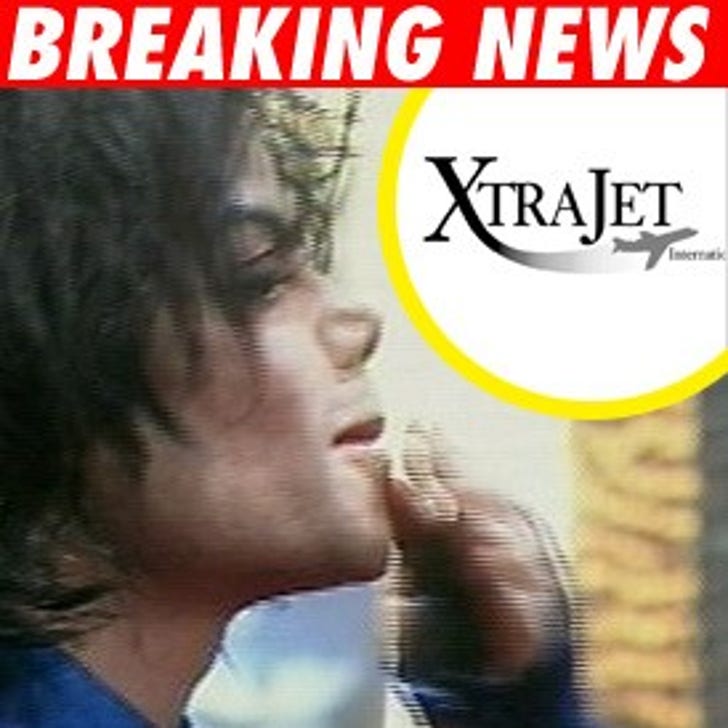 A judge has ordered the former owner of a charter jet company to pay uber-attorney Mark Geragos and an associate lawyer $2.25 million for secretly taping them and Michael Jackson aboard a chartered plane as Jacko was en route from Vegas to Santa Barbara to surrender to child molestation charges in November of 2003.

Geragos filed suit against the XtraJet, claiming the company videotaped the flight and tried to sell the tapes to the media for a sum in the high six figures. The lawsuit claimed this violated Jackson's right to privacy.

FOX News reported back in November of 2003 that the network had viewed the tape without audio and it showed a calm and often smiling and laughing Jackson drinking a soda and, at one point, spraying cologne.

Geragos had called the taping "one of the most outrageous acts I've seen in my 20 years of practicing criminal law."