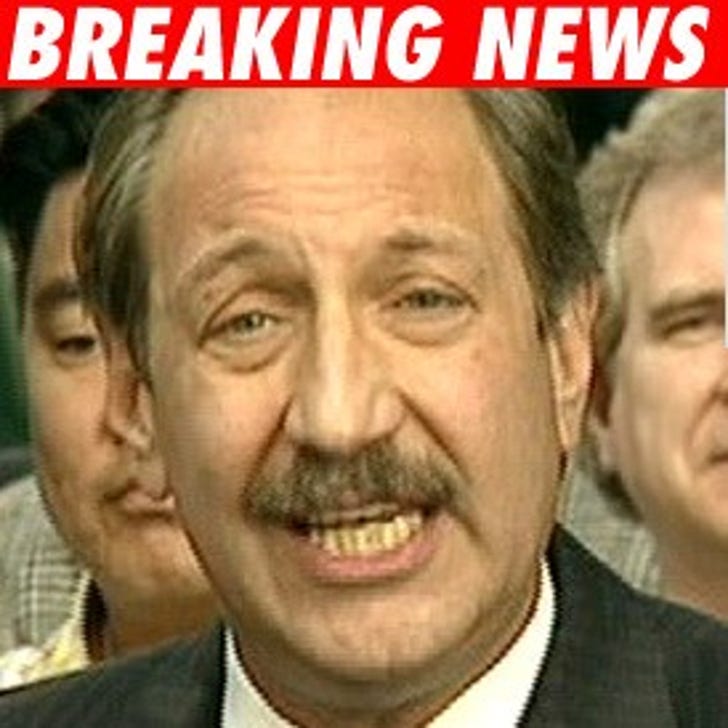 Attorney Mark Geragos won a personal judgment in the XtraJet case that could qualify him to buy Neverland if it goes up for auction.

According to the order, the people responsible for illegally taping Geragos' conversations with Michael Jackson the day Jacko surrendered to face molestation charges must pay him $2 million in compensatory damages and $16 million in punitive damages. Those punitive damages are divided equally between Jeffrey Borer, the former owner of the jet company and the now bankrupt company itself.

But Geragos may want to hold on to his wallet, the lawyers for Borer says he will appeal.