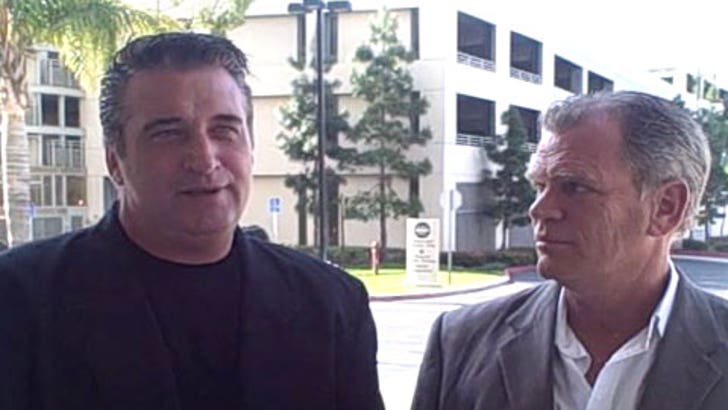 The "Celebrity Rehab" dropout tells us he's working on becoming a interventionist. Oddly, Baldwin had nothing to say about ex-castmate Mary Carey, whom he allegedly sent racy text messages to, except, as he put it, that "Mary would finally get sober."

Baldwin was in court today for a progress report on his drug rehab for charges stemming from his April 2006 arrest in a Santa Monica hotel.