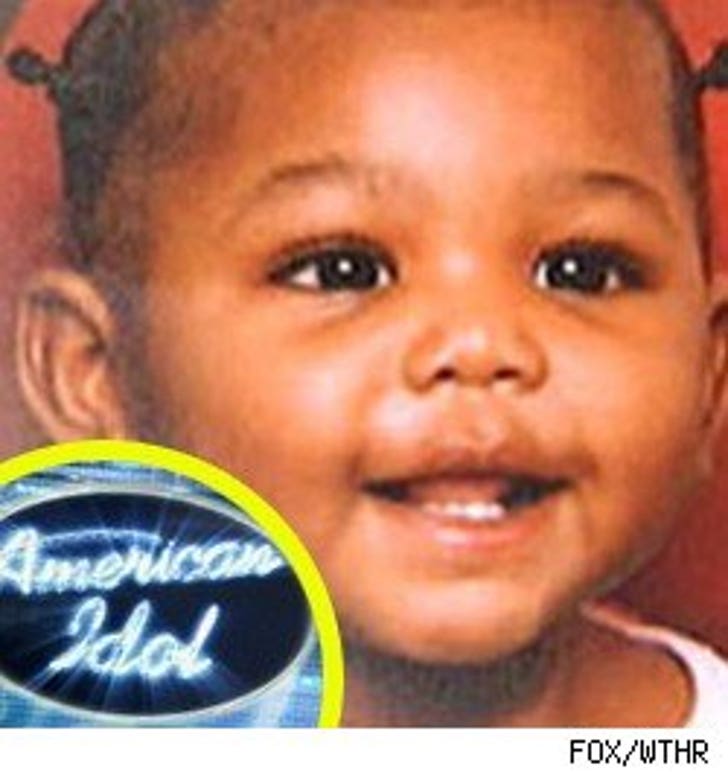 A 25-year-old mother of five accidentally left two of her young children in the bathtub last week in Indianapolis, leaving one to nearly drown -- because she was too busy watching "American Idol." Don't worry -- like Luke Menard, the kid survived.

According to a police report, Sheila Brooks placed her youngest kids (Sirius, 3, and Sereena, 1) in the tub and then went to another room to fetch some clothes. After watching "Idol" for a few minutes with two of her other children -- Daesheana, 7, and Dasianaye, 5 -- Brooks suddenly remembered about the other two kids and sent Daesheana to get them out.

The police say that when Daesheana got to the bathtub, she found Sirius submerged underwater and not moving. She called for her mom, who then performed CPR and called 911.

As of now no charges have been filed and Sirius is still in the hospital, according to WIBC radio.